Collective nouns are words in singular that designate a certain group of people, animals or things. 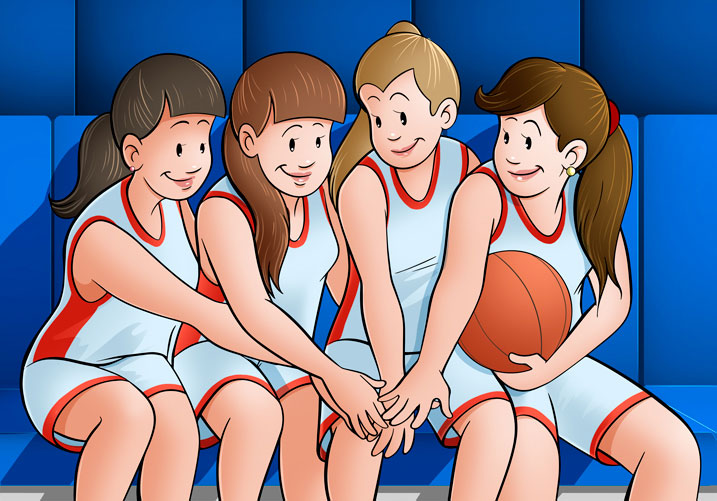 The team is about to go out on the court. 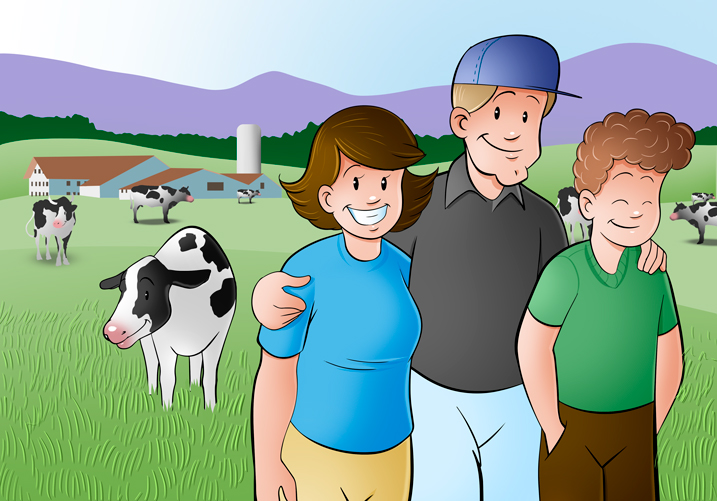 2. How do we use collective nouns?

Collective nouns can be used with a singular verb or a plural verb.

The use of the verb in the singular or in the plural is therefore given by that to which the speaker wants to refer, whether to the whole or to individual members. In American English the verb is usually used in the singular.

In case of doubt, you can add words like: members, players (team)..., to make sure that the verb is used correctly.
The staff members in this pub are really friendly.

The players of the team are celebrating their victory.
Anuncios

3. Some collective nouns to designate groups

Below is a table with some collective nouns to refer to groups of people, animals and things.

Collective nouns are singular words that designate a certain group of people, animals or things.
Share: