In English it can be complicated to know which preposition is placed before or after a noun. 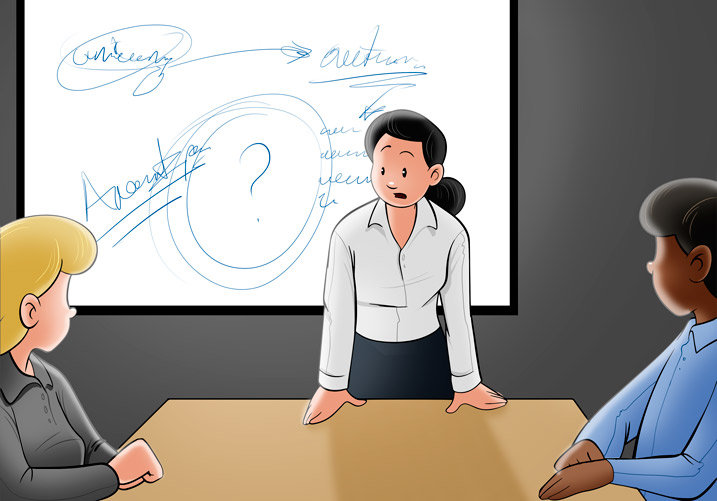 We'll soon come up with a solution to this problem.
Anuncios

There is no rule that tells us which preposition we have to use after a noun, so they should be learned by heart. In many cases the same noun can use different prepositions depending on the context. Here are some of the most common ones:

Many nouns are preceded by a specific preposition. Some of them are:

In English it can be difficult to know which preposition is placed before or after nouns. They have to be learned by heart.
Share: