1. The prepositions of time

The prepositions of time are those invariable particles used to introduce that part of the sentence which tells us when an action happens (an hour, a particular day, a particular time of day, etc.).

My son finishes school at 5 p.m. 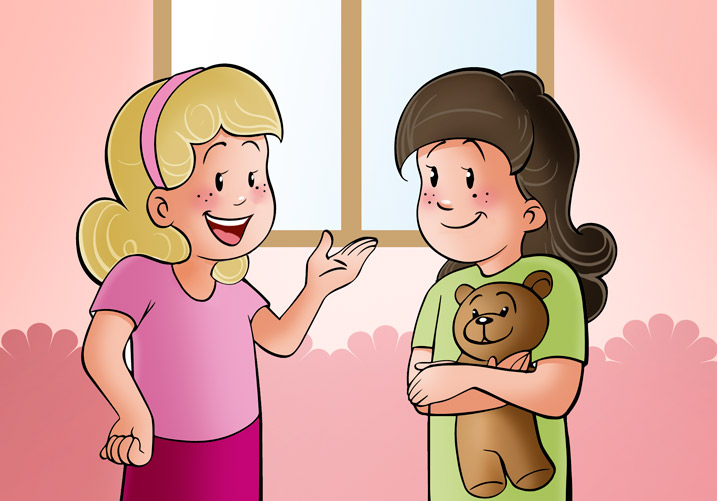 We can go to your house in the afternoon.
Anuncios

2. How are the prepositions of time used?

In English, the three most common prepositions are at, on and in and they are used according to the element they accompany.

3. Differences between in, on and at

Sometimes more than one preposition can be used to introduce the same time expression. However, the meaning will be slightly different. 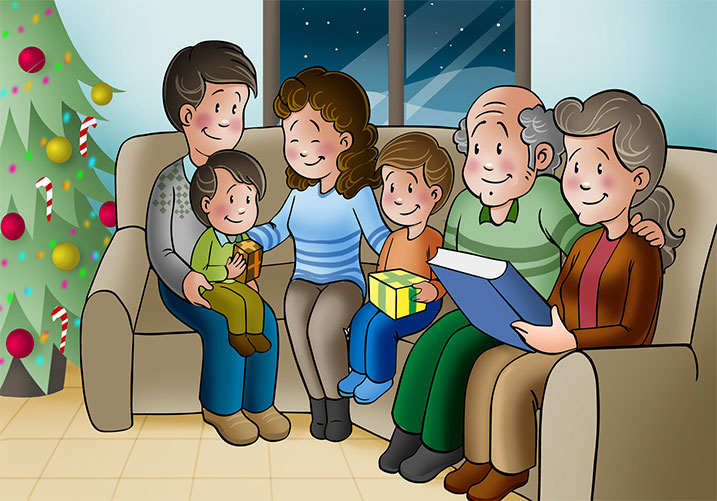 My grandparents visit us on Christmas Day.
In this case we are talking about a specific day (December 25th). 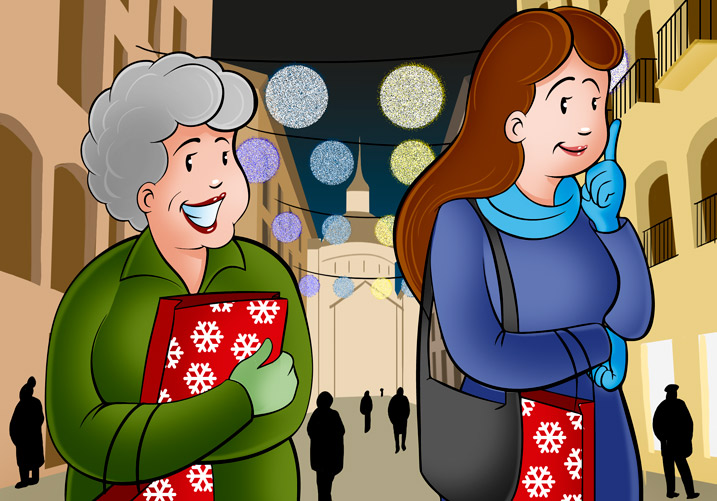 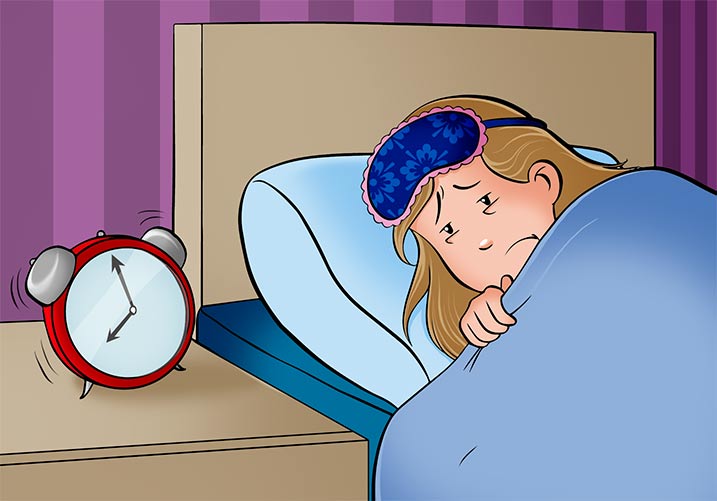 I didn't sleep well in the night.
In this case we are talking about what happened during a particular night when this girl couldn't sleep. 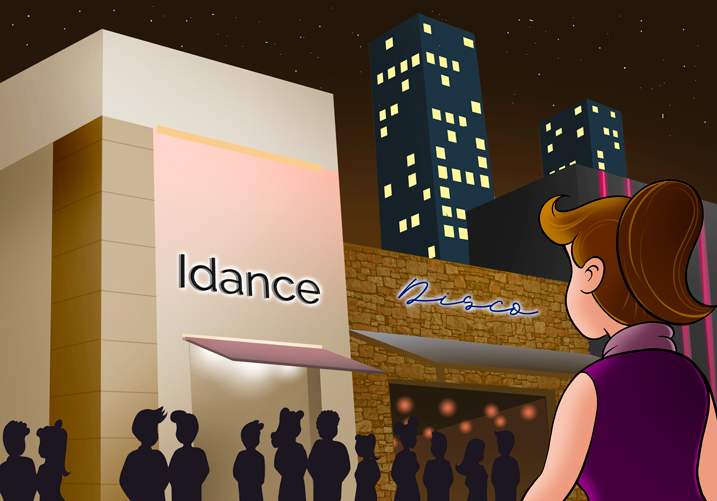 Nightclubs open at night.
In this case we are talking about an action that usually happens at night (the discotheques are open).
The expressions of time introduced by a preposition of time can be placed both at the beginning and at the end of the sentence. However, in English it is much more common to find them at the end:
In the morning, I usually go to school.
I usually go to school in the morning.
Anuncios

4. Other prepositions of time

For is used to express how long an action lasts, while during focuses on what happened within a specific period of time. 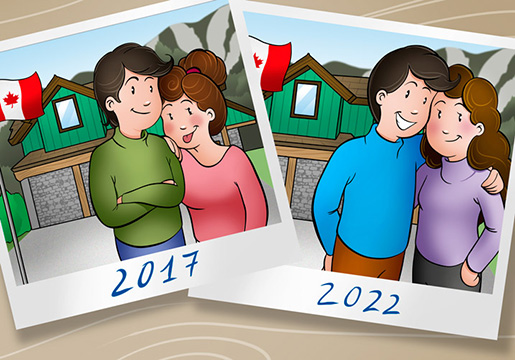 We lived in Canada for five years.
In this sentence we express how long the action of living in Canada lasted. 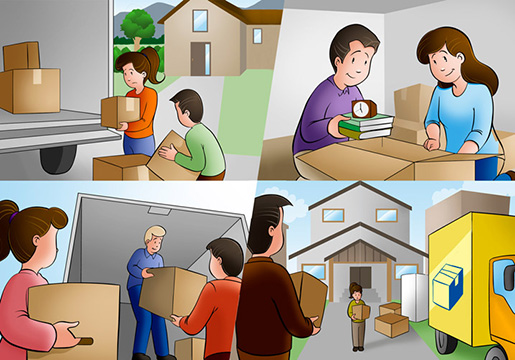 During the first year we moved house 4 times.
In this sentence we focus on what happened within a specific period of time, that is, when.
Anuncios

The prepositions of time introduce the part of the sentence that tells us when an action happens.
Share: