To know how to tell time in English we must take into account that there are two ways to express it: the traditional way and the digital way. In both cases the verb to be is used either to ask about the time or to answer. 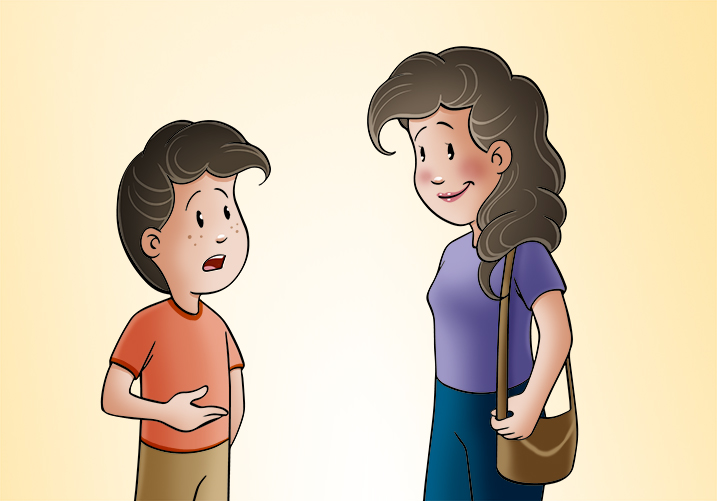 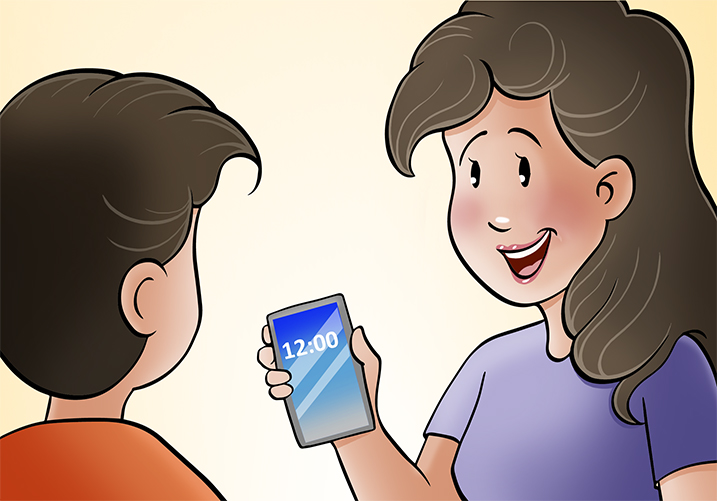 A more formal way would be the following: 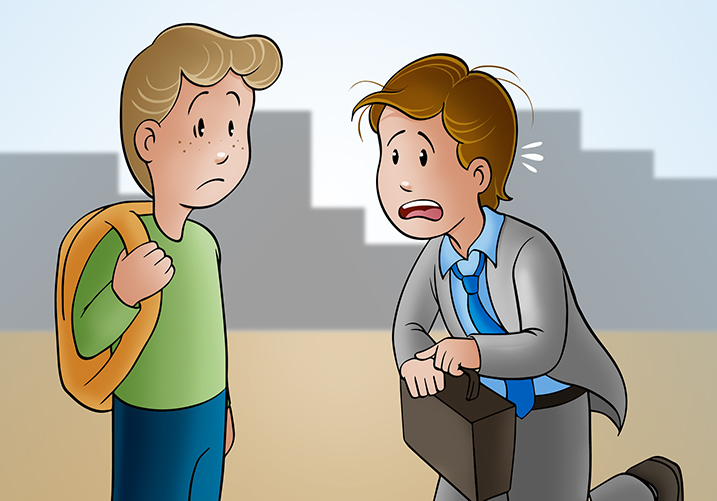 - Could you tell me the time, please? 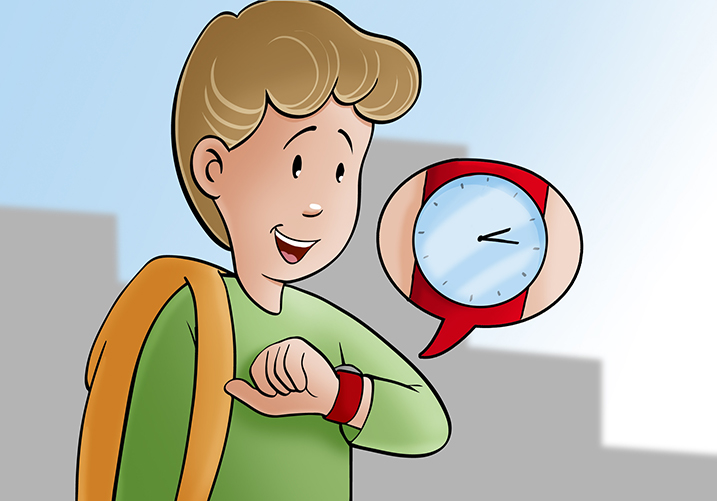 - It is / It's quarter past two.
Anuncios

It's the most common and colloquial way of telling the time. It is expressed according to the hands of the clock. We say the minutes first and then the hour. 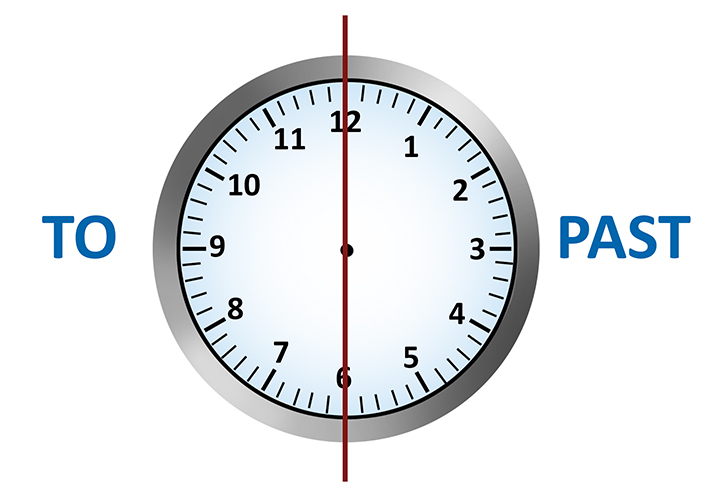 There is another way to tell the time in English, which is to say the hour first and then the minutes, like in digital clocks. 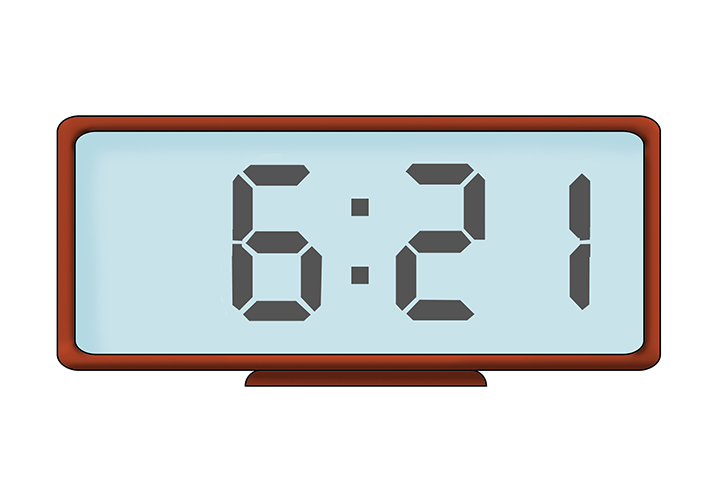 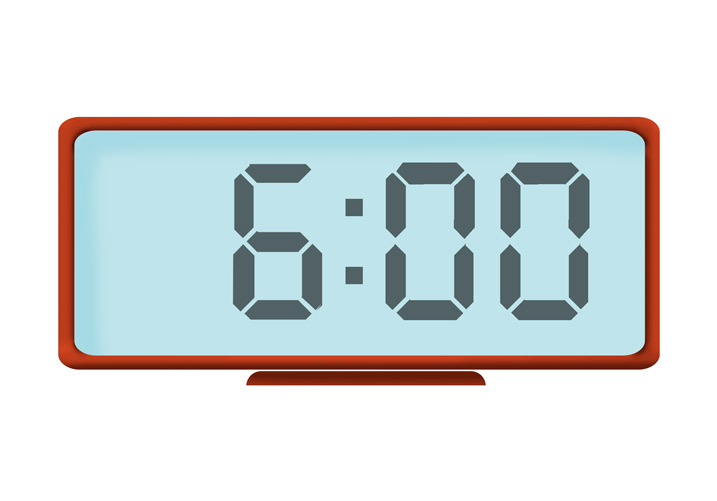 It's six o'clock.
The time on the dot does not vary. 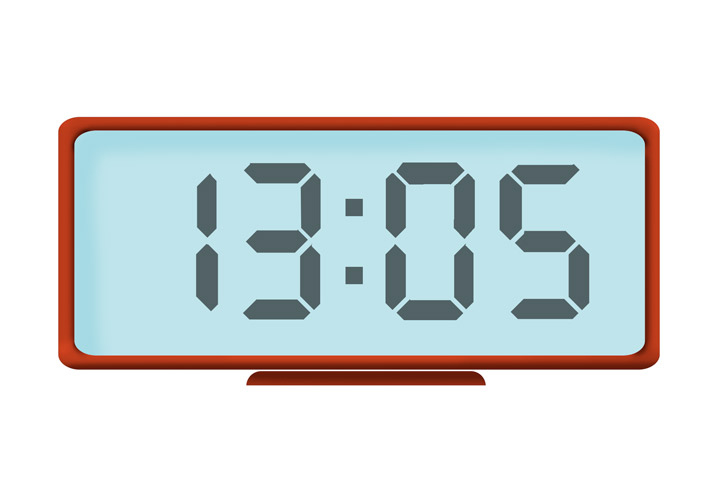 It's one oh five.
In this case the 0 is pronounced and written "oh". 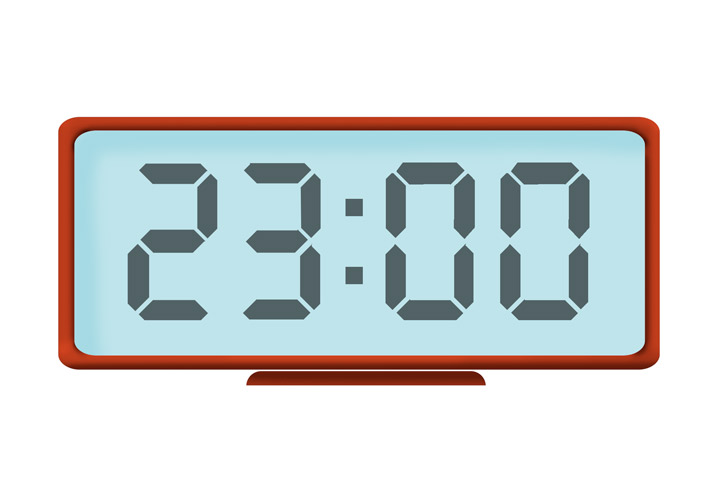 It's eleven o'clock.
The most common is to use the 12 hour system, although the 24 hour system can be used.
In official timetables, as in the case of transport, the international system of dividing time into 24 hours is followed.
Anuncios

When using the 12-hour digital time system, we sometimes don't know which time of day we are referring to.

A.M. and P.M. are two abbreviations that help us place the time in the corresponding time zone.

These abbreviations are only used to indicate the digital time, never the traditional one.
Anuncios 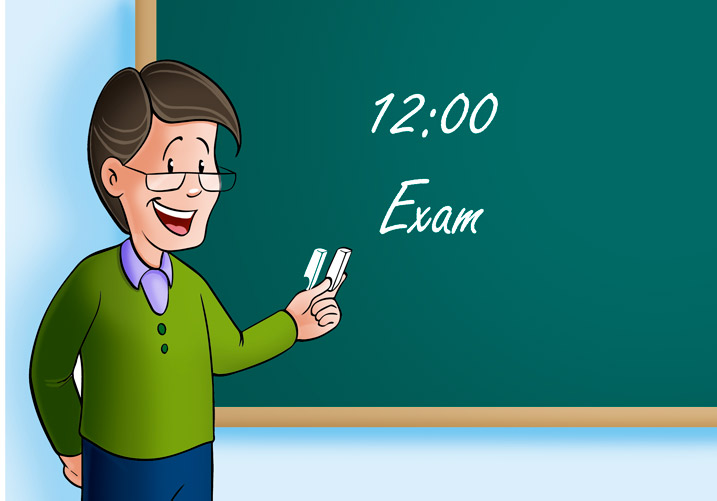 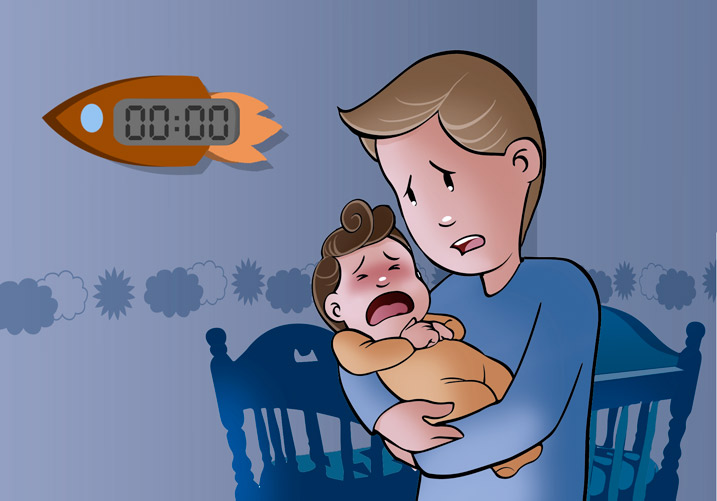 It was 12 midnight and the baby was still crying.
Anuncios 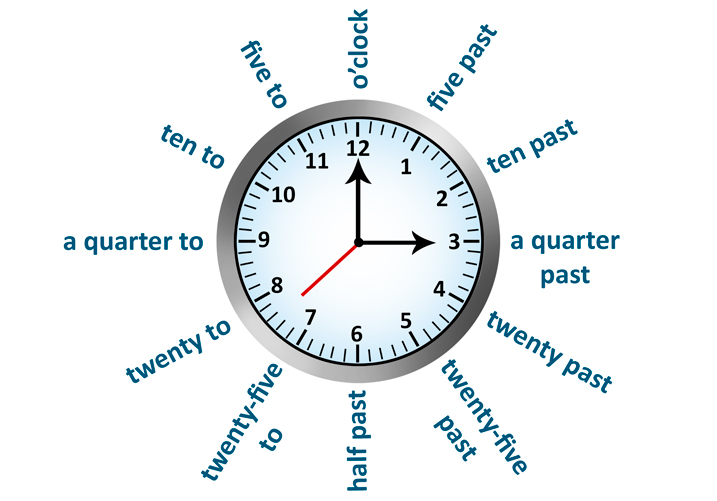