To count in English and to indicate exactly a certain amount of elements we will use the cardinal numbers.

The number 0 can be called in different ways depending on the context. The main ones are: 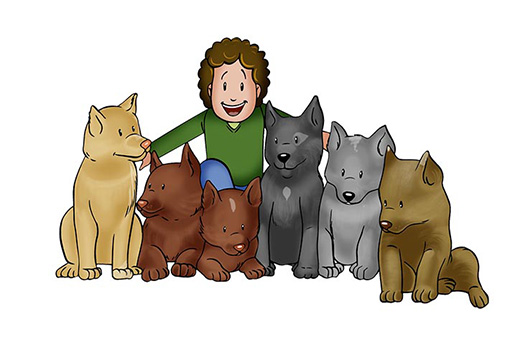 I have six dogs. 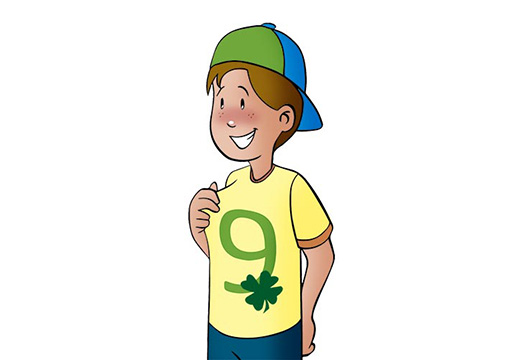 My lucky number is nine.
Anuncios

The numbers in English from 10 onwards are formed as follows: 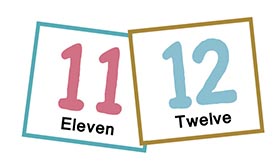 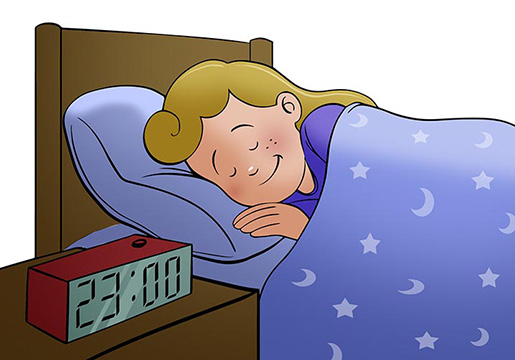 I usually go to bed at eleven o'clock. 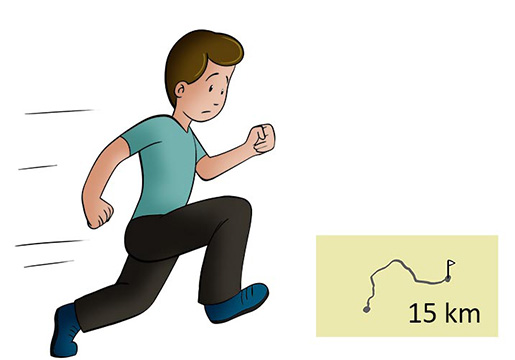 The tens end with the particle -ty from number 20:

Watch out the spelling of number 40.   fourty   forty!

In the rest of the cases, when we have a number formed by two digits, we write the ten followed by a dash and the corresponding unit: 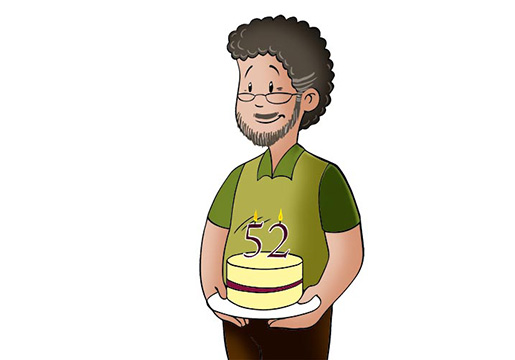 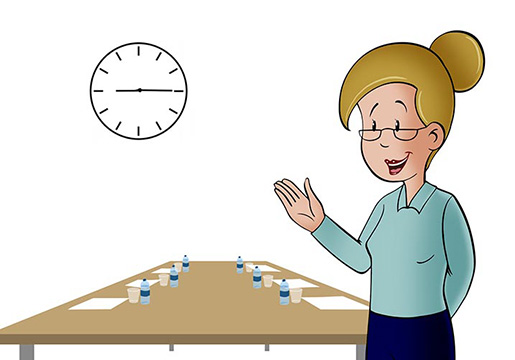 4. Numbers of more than two digits

To refer to the hundreds we will use the following structure:

To refer to the thousands we will use the following structure:

To refer to the units of millions we will use the following structure:

From these quantities, we only have to make combinations as appropriate, bearing in mind that we will use the conjunction and to link hundreds or thousands with tens and/or units.

In English, they use a dot to separate the decimals and a comma to determine the thousands. 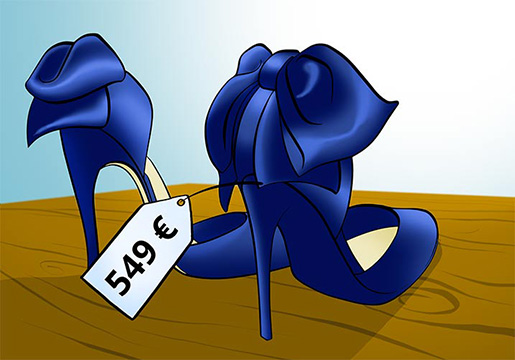 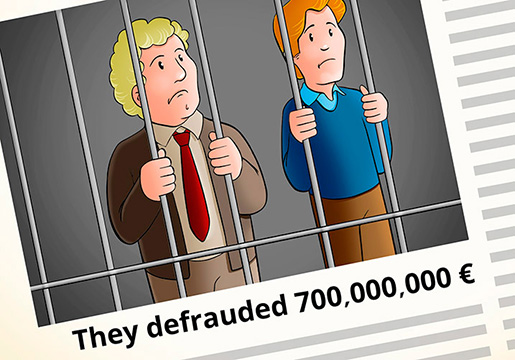