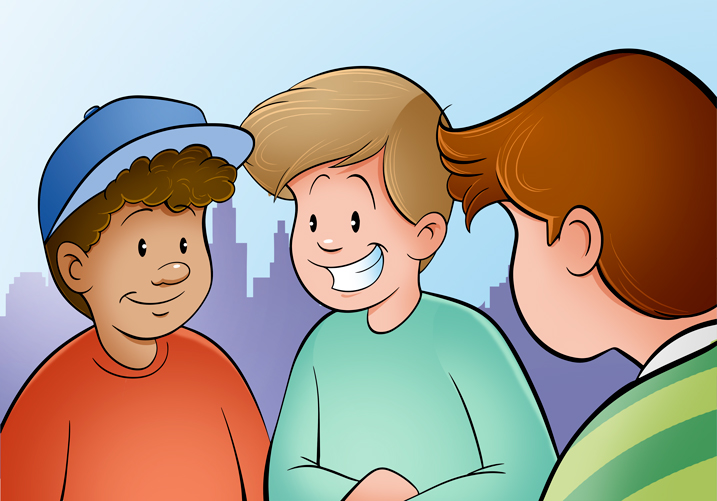 The boy who has a cap is my brother. 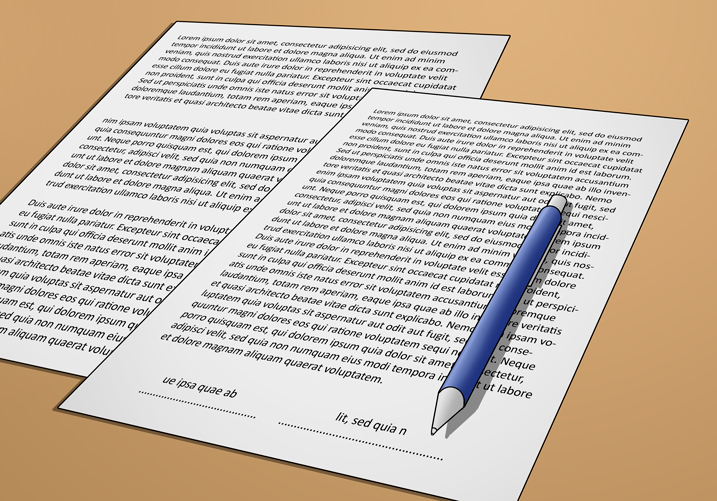 This is the contract which has to be signed.
Anuncios

2. What are relative clauses?

They are subordinate sentences that give us essential information to identify who or what we are referring to. 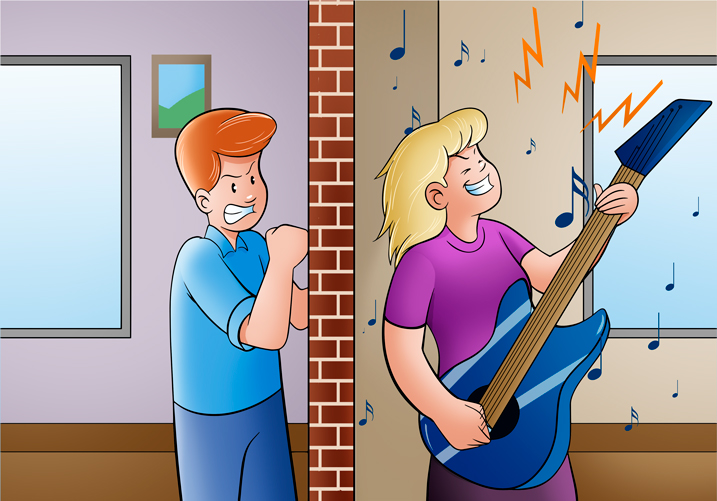 They are subordinate sentences that give us additional information about the person or thing we are referring to. This information is not necessary to identify the subject of the sentence. It is separated by commas.

Peter, who lives next door, plays the guitar.
In this example, the non-defining relative clause is also introduced by the relative pronoun who. In this case, the information is additional, we don't need it to identify who we are talking about because we know it's Peter.
Anuncios

There are different relative pronouns we can use to introduce both defining and non-defining relative clauses: