1. The subject of a sentence

The subject of a sentence is that person, animal or thing which performs the action expressed by the verb, so that a relationship of concordance is established between the two elements. 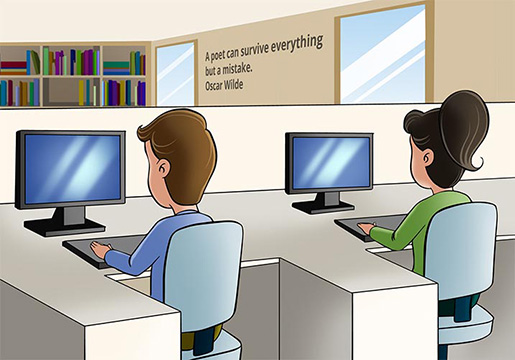 My parentss work v
in a publishing house. 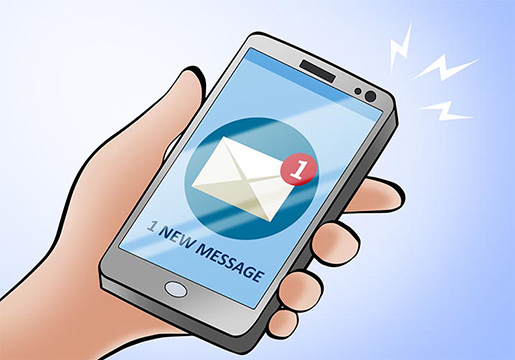 You s
have v
an e-mail.
In English a sentence must always have a subject and this can be a noun (person, animal or thing) or be replaced by a personal pronoun.
Anuncios

2. When are personal pronouns used?

Personal pronouns are those words that we use when we want to substitute the subject. 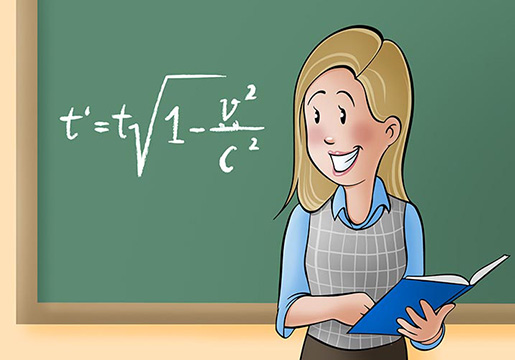 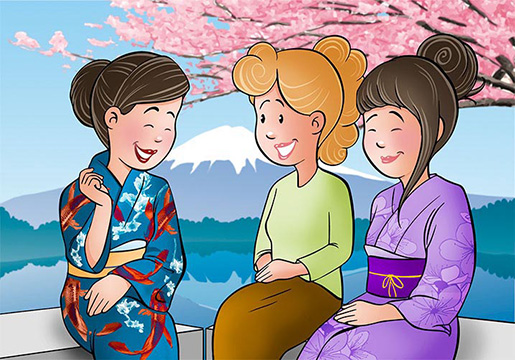 In these examples the subjects Mary and my friends are nouns and noun phrases and have been replaced by the personal pronouns she and they, respectively.

IIn addition, the personal pronouns indicate the person (first, second or third), and the number (singular or plural) as well as the gender (masculine or feminine) of the subject.
Anuncios

3. How do the personal pronouns work?

In short, when we use a personal pronoun instead of a noun it's because we always know what or who we refer to. 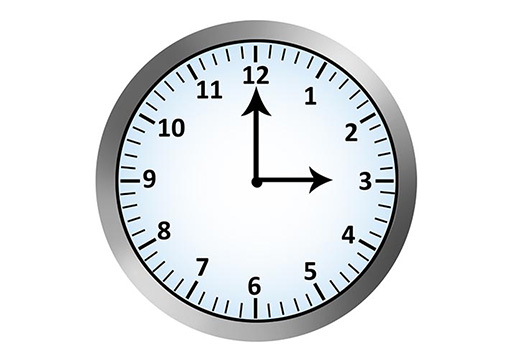 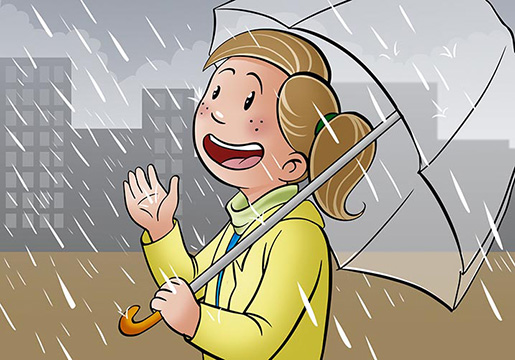 It is raining.
In In the case of animals, we can also refer to them as he/she as long as it is a specific animal (our pet) or it is known to the speaker.
Anuncios

Personal pronouns are used to substitute the subject, that is to say the person, animal or object that performs the action of the verb; therefore, one can never appear either immediately before or after the other.

(Mary) She is my friend.
Anuncios

In English we always have to use a subject. 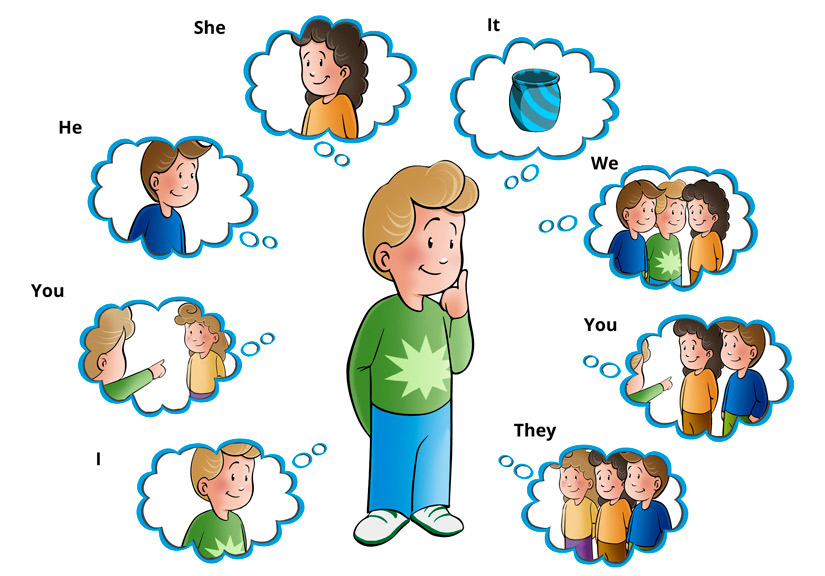