1. Indefinite pronouns with some, any, no and every

The indefinite pronouns are those words that are used to refer to people, animals or objects, without saying exactly who or what they are because it is not important to mention them or because their identity is unknown. 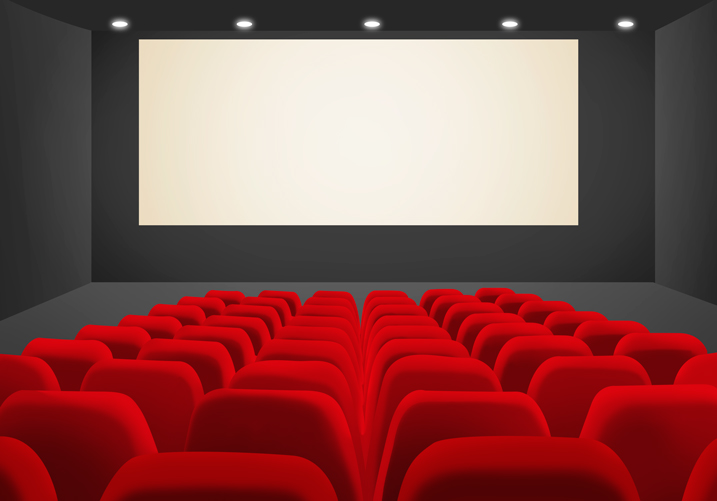 There is nobody in the room. 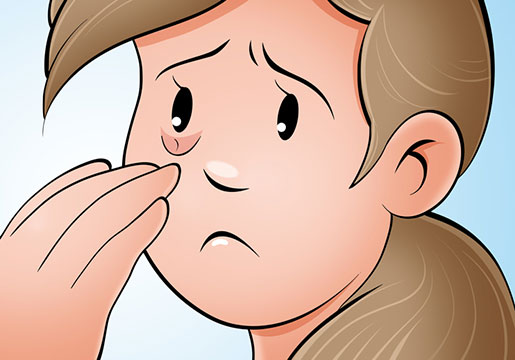 I have something in my eye.
Anuncios

2. When do we use the indefinite pronouns: some, any, no and every?

The indefinite pronouns constructed with some, any, no and every vary depending on whether we are referring to people, things or places and also depending on the type of sentence: affirmative, negative or interrogative.

Indefinite pronouns are used with a singular verb.

(he/she) Somebody is talking to our teacher. 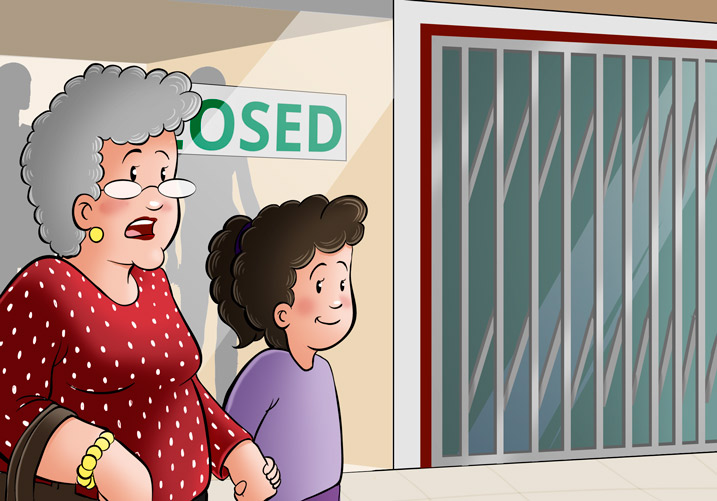 (he/she) Nobody wants to work on Sundays.
Anuncios

Indefinite pronouns are used taking into account the element to which they refer (person, animal, object or place) and the type of sentence (affirmative, negative or interrogative) in which they appear.
Share: