One is a pronoun used to replace a singular countable noun, so as to avoid unnecessary repetition. 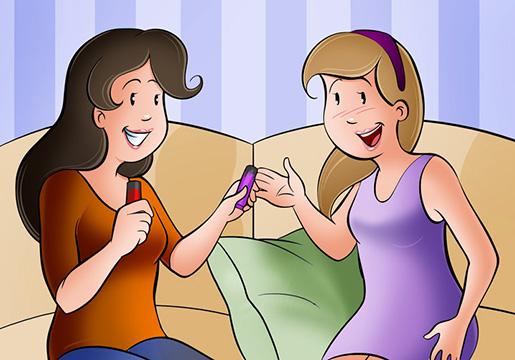 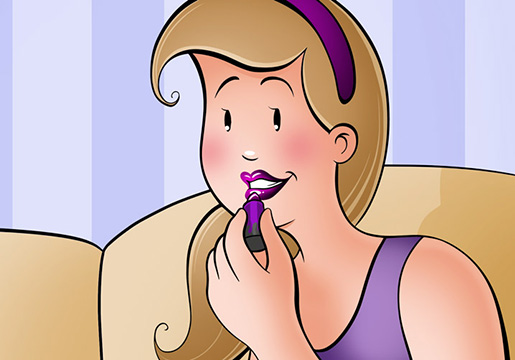 - I like both but the purple one is gorgeous.

However, we will use ones to replace plural countable nouns. 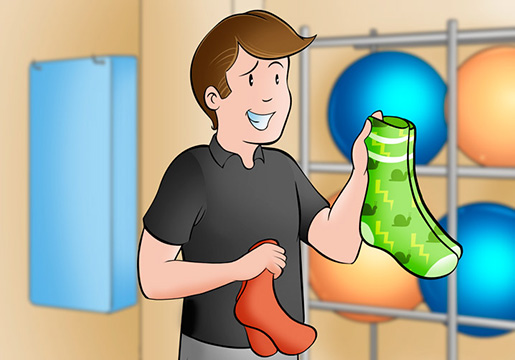 - Whose are these socks? 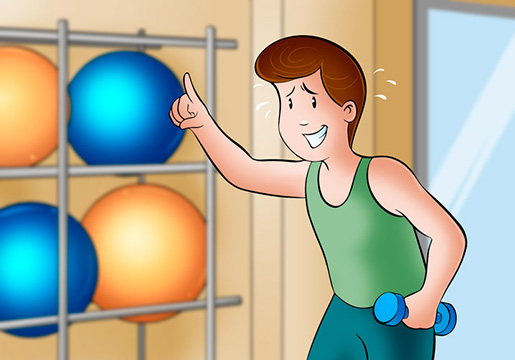 - The big ones are mine.

These particles are used according to specific structures: 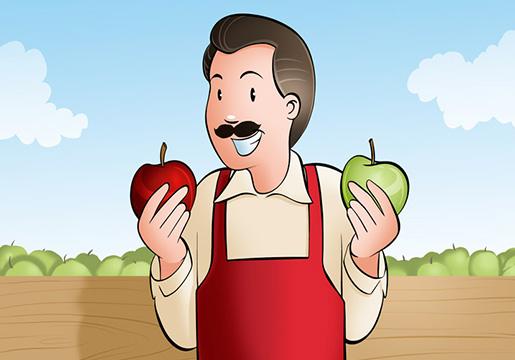 Which one do you want? (apple)
WHICH ONES 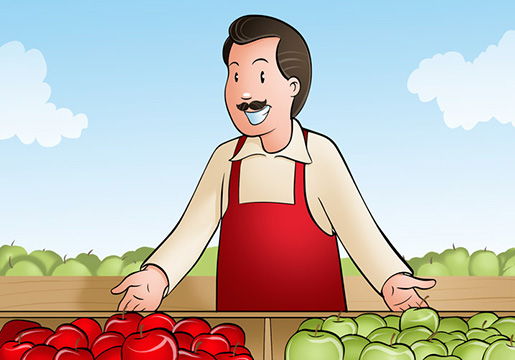 Which ones do you want? (apples)
THIS / THAT ONE 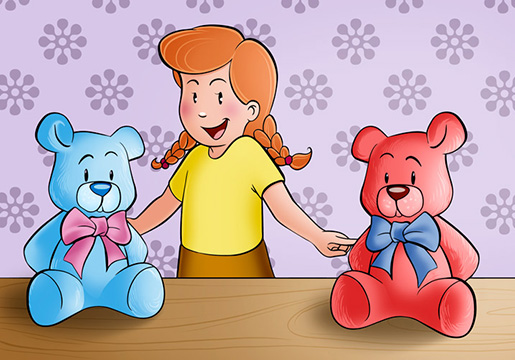 This one is blue and that one is red. (teddy bear)
THESE / THOSE ONES 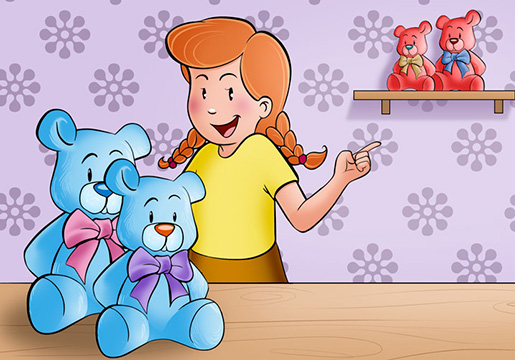 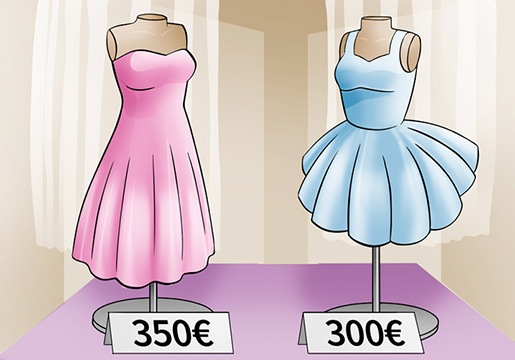 The one on the left is more expensive. (dress)
THE ONES 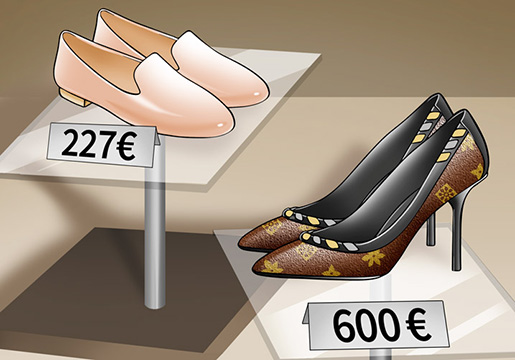 The ones on the right are more expensive. (shoes)
THE + ADJECTIVE + ONE 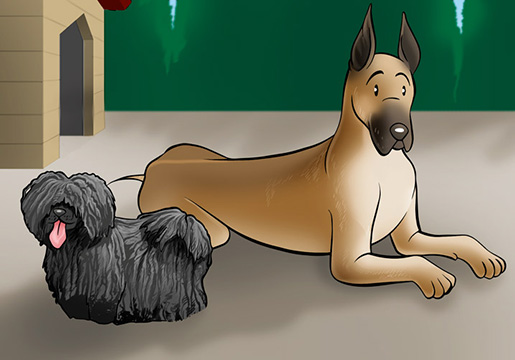 The big one is a Dane and the small one is a Puli. (dog)
THE + ADJECTIVE + ONES 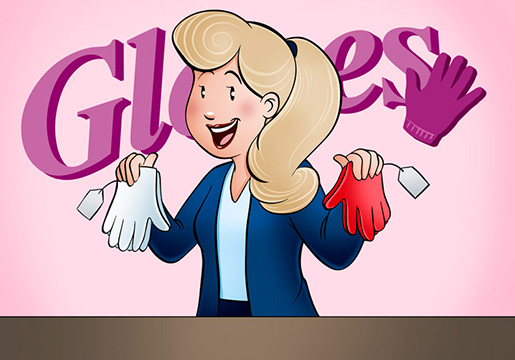 Which gloves do you like best, the white ones or the red ones?
A/AN + ADJECTIVE + ONE 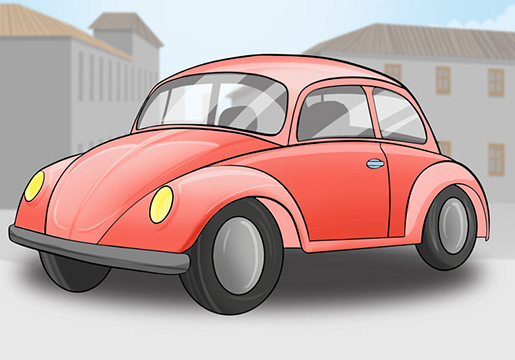 His car is very old. He needs a new one.
SOME + ADJECTIVE + ONES 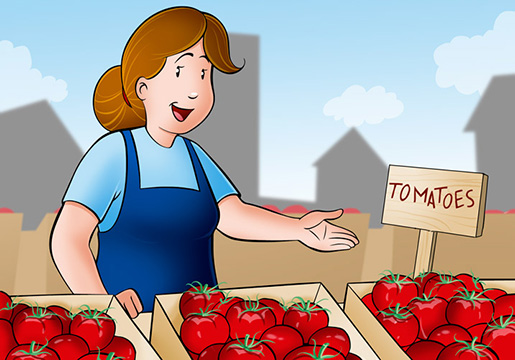 If you want tomatoes, I have some very good ones.