Related entries
One / ones So, Too, Neither and Either
Topics 19
View all ›
Adjectives Adverbs Articles Asking questions Avoiding repetition

One way to avoid repeating information when we want to express disagreement is by using auxiliary verbs. 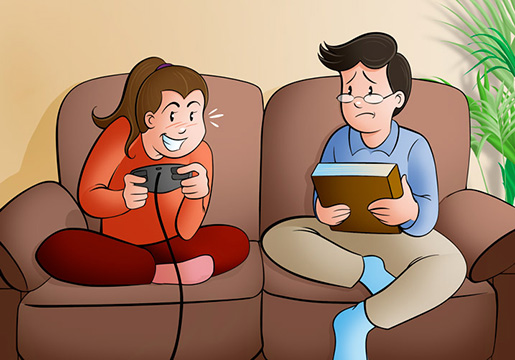 - I want to play videogames. 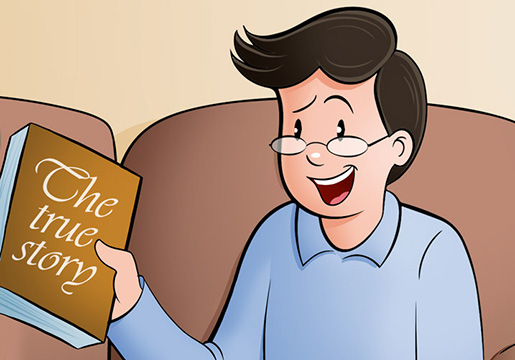 When we want to show disagreement with something that has been said before (reference phrase), we usually avoid repeating the information that we already know. To do this, we use an auxiliary verb in the same tense as the reference phrase, and we follow this structure:

When the disagreement is in the negative form, the auxiliary verb can be contracted. However, if it's in the affirmative form, it won't.

We use auxiliary verbs when we want to show disagreement without repeating what has already been said.
Share: