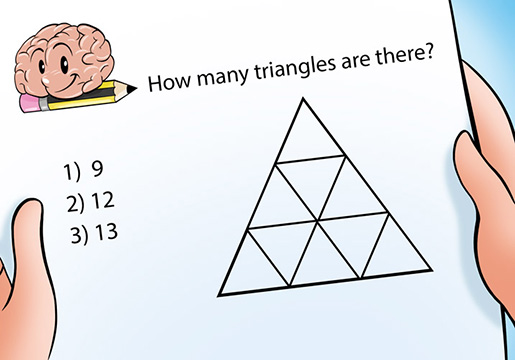 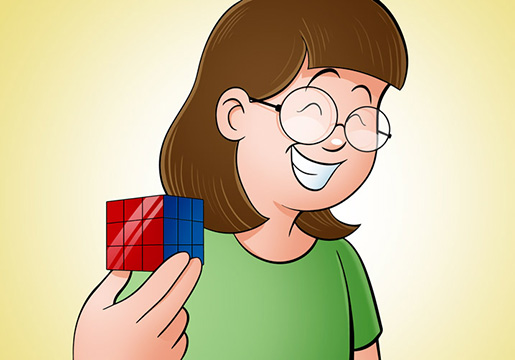 Adjectives are words that accompany a noun and modify it, since they give us information about something or someone.
Anuncios

Adverbs are invariable words that modify a verb, an adjective or another adverb.

Adverbs of manner give us information about how an action is performed. It is very important to distinguish them from adjectives, as most are derived from them:

An adjective will go before a noun or after certain verbs (be, look, smell, taste, sound, feel, etc.). An adverb of manner, on the other hand, will go after a verb or a direct object. 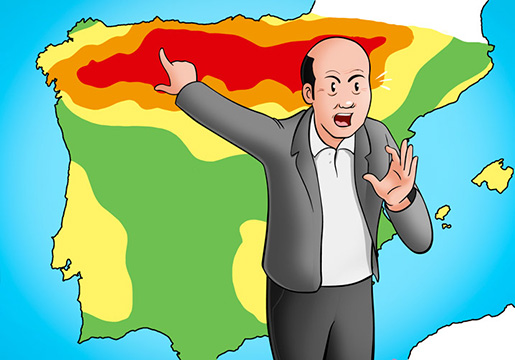 There is heavy rain in the north of Spain. 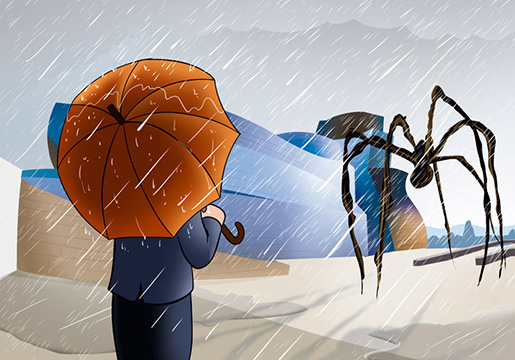