Comparative adjectives are used to compare a certain characteristic or quality between two or more things, animals or people. 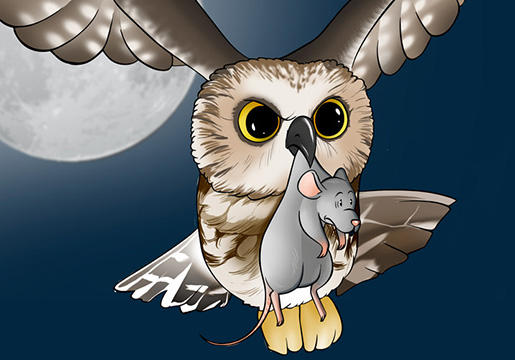 The mouse is smaller than the owl.
SUPERLATIVE ADJECTIVES

Superlative adjectives express the maximum degree of a characteristic of an element in relation to others in the same group or condition. 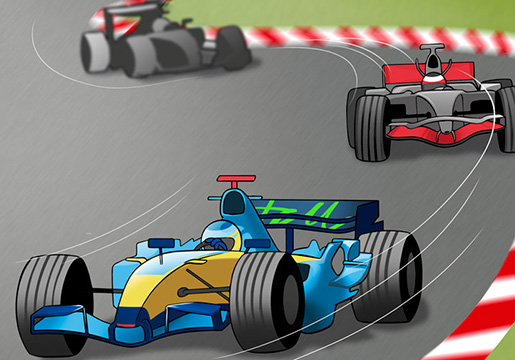 The fastest car is the blue one.
Anuncios

2. How are comparative and superlative adjectives made?

In order to build comparative and superlative structures, some rules must be followed: