Adjectives are words that accompany and modify a noun, since they give us information about something or someone. In English, adjectives are usually placed in front of a noun, or after certain verbs (be, look, smell...). 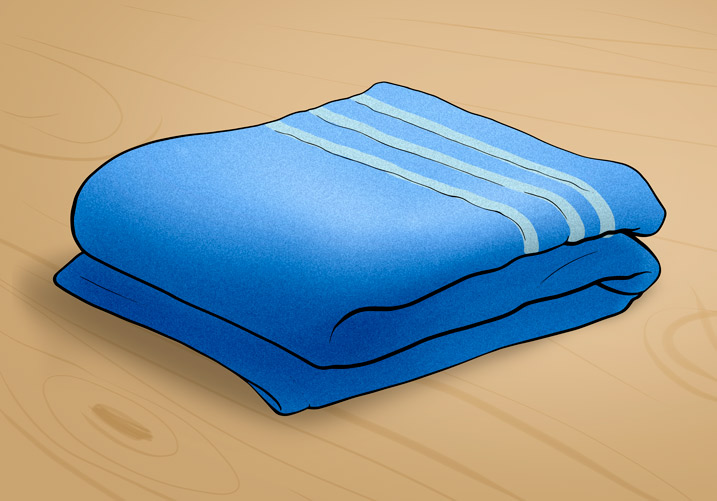 This is a blue towel. 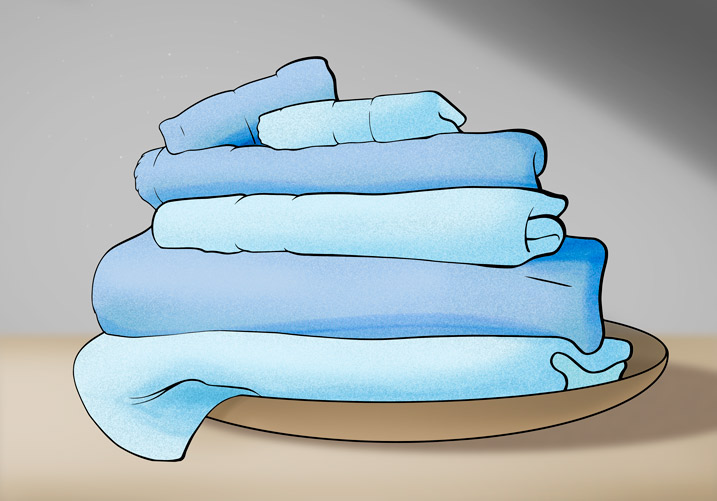 These towels are blue.
Anuncios

2. The order of adjectives in English

When we want to describe the characteristics of an object, person..., we can use one or more adjectives at the same time; in English they have a specific way to put adjectives in the correct order.

This table will serve as a guide, although it is not a closed order, since it can change depending on which adjective we want to emphasize. 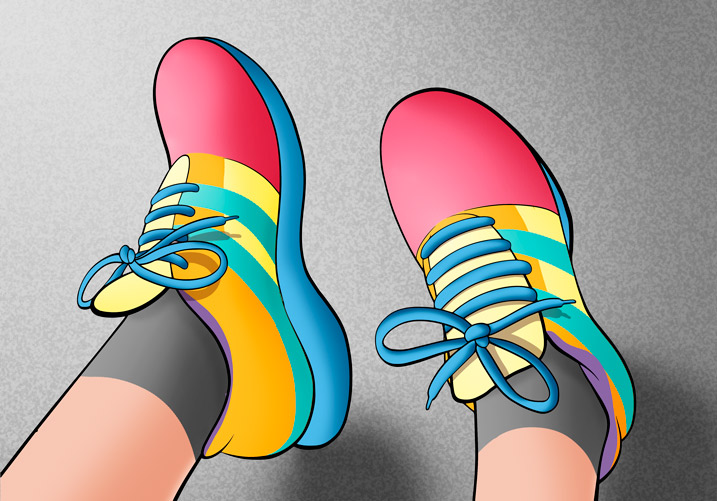 She has some cheap new colourful trainers.
Following the table, the order is:
cheap (opinion), new (age) and colourful (colour) 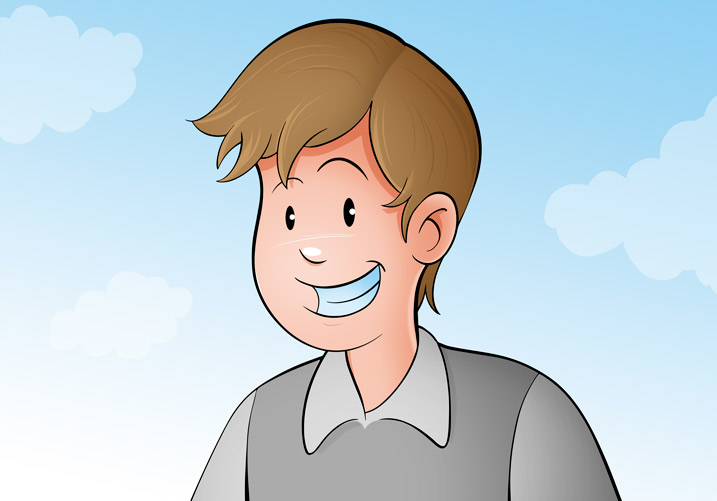 When we want to use two or more adjectives to describe something we follow this order: 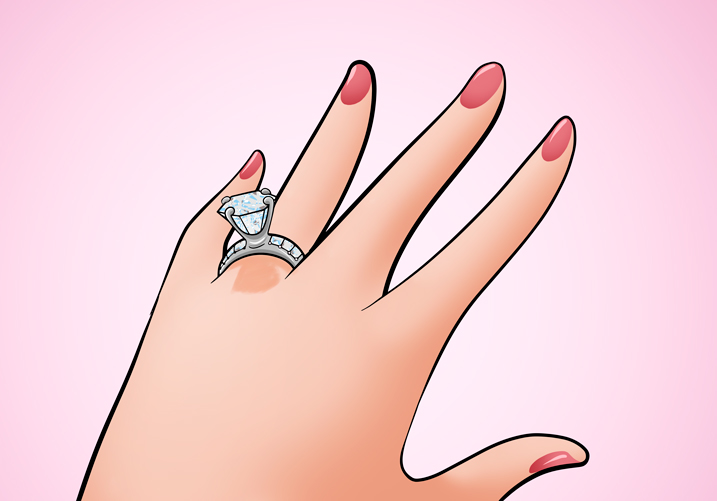 She was wearing an expensive diamond engagement ring. 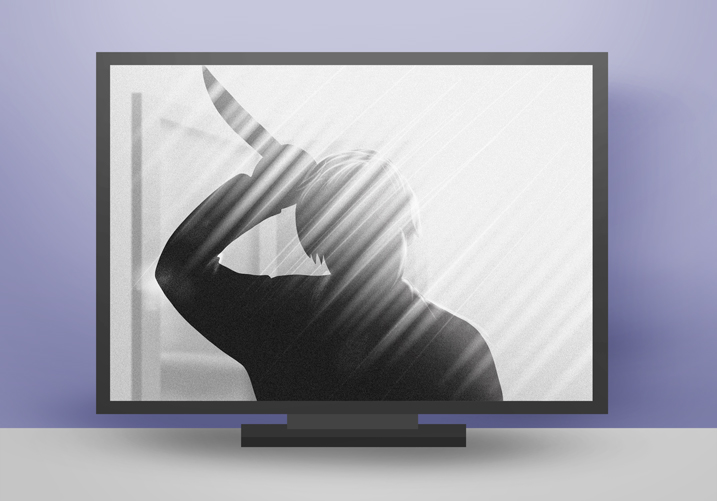 It is an old black and white film.
Share: