1. The adverbs of manner

The adverbs of manner are invariable words that modify verbs, adjectives and other adverbs. They indicate how an action occurs or develops. 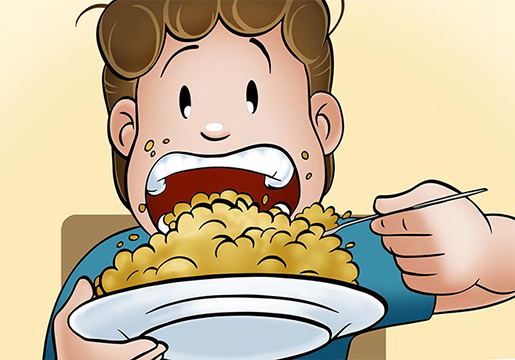 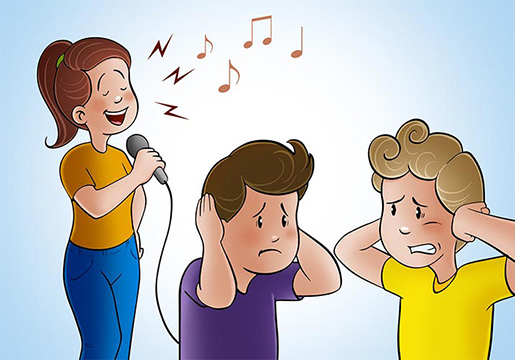 She sings very badly.
In this example we can also see how the adverb badly provides information about the way the action of singing is performed.
Anuncios

2. How are adverbs of manner formed?

In general, adverbs of manner are formed by adding the suffix -ly to an adjective:

Depending on the ending of the adjective, we must take into account a few spelling rules:

3. How are the adverbs of manner used?

Note that if the verb is accompanied by a direct object, the adverb is placed after the direct object, not the verb:
He drinks
his coffee Direct Object
quicklyAdverb
/ He drinks quickly his coffee.
Anuncios

Adverbs of manner modify verbs, adjectives and other adverbs. They indicate how an action occurs or develops.

Formation of adverbs from an adjective: