The Past Perfect is a verb tense that is mainly used to express an action that occurred before another action in the past. 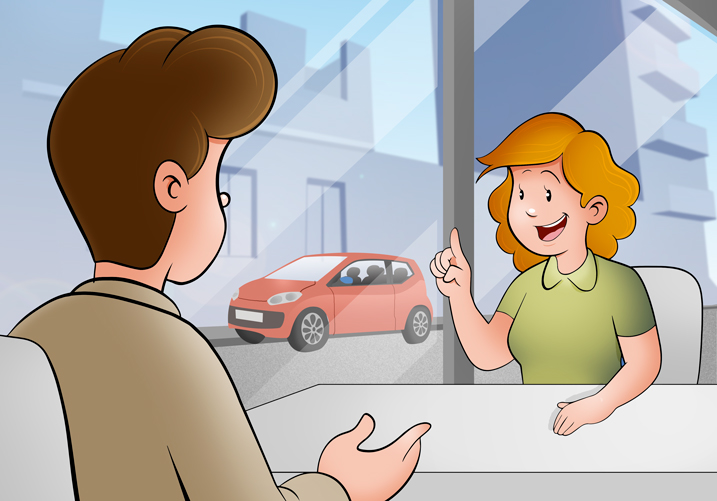 - Why couldn't you get in your car? 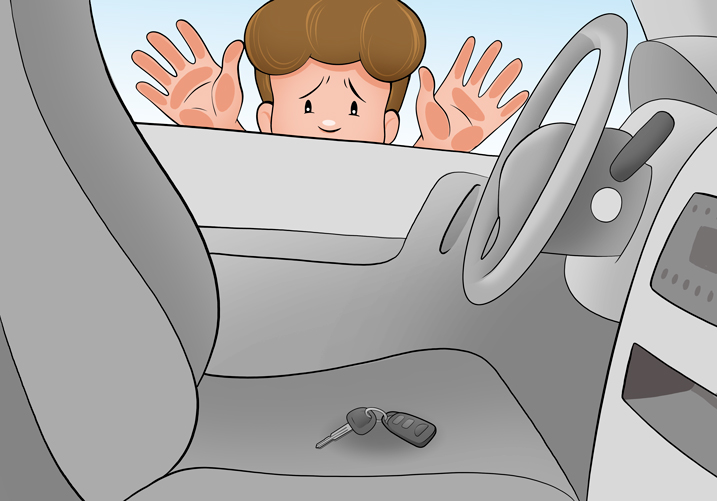 - Because I had left the keys inside.
Anuncios

2. How is the past perfect built?

Like the other verb tenses, the interrogative sentences in past perfect also have their own short answers. 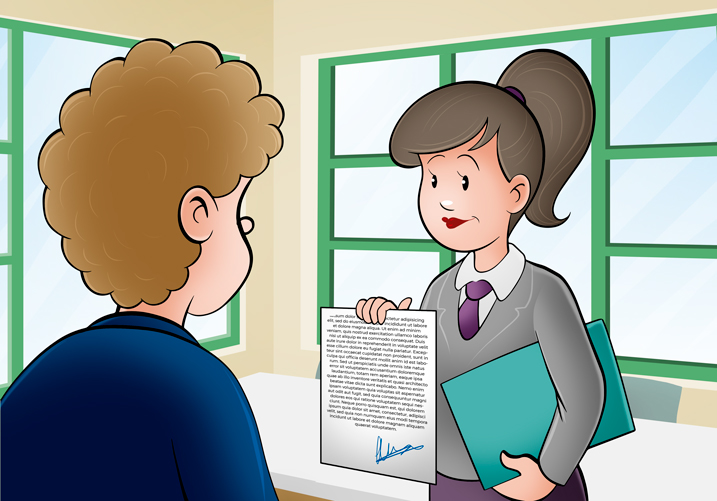 - Had she read the documents before she signed them? 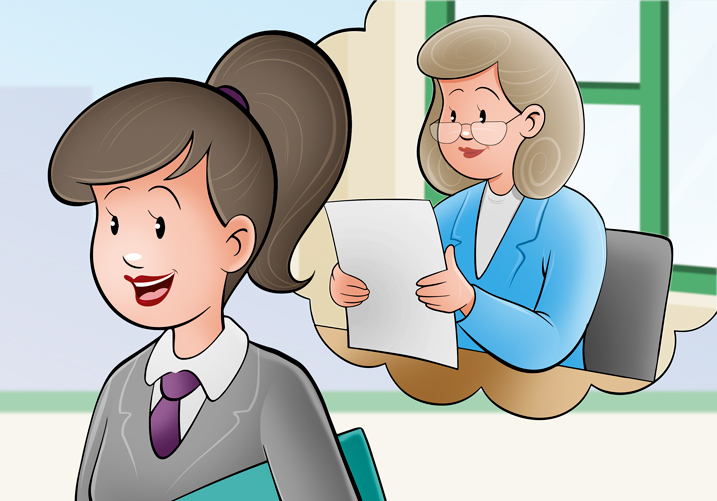 - Yes, she had.
Anuncios

3. How do we use the past perfect?

The past perfect is used for:

The Past Perfect tense is mainly used to express actions that occurred before others that took place in the past. It expresses the past of the past.
Share: