A lot / much / many / little / few
Exercise 1
Related entries
Some / any / a lot of Too / enough Quite, rather, fairly y pretty
Topics 19
View all ›
Adjectives Adverbs Articles Asking questions Avoiding repetition

These words are called quantifiers and help us express an indeterminate amount of something. We will use one quantifier or another depending on the amount (higher or lower) and the type of noun (countable or uncountable). 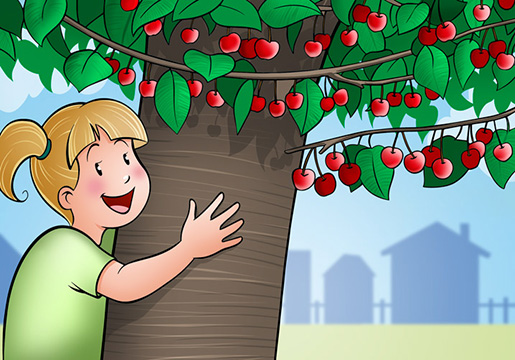 There are a lot of cherries. 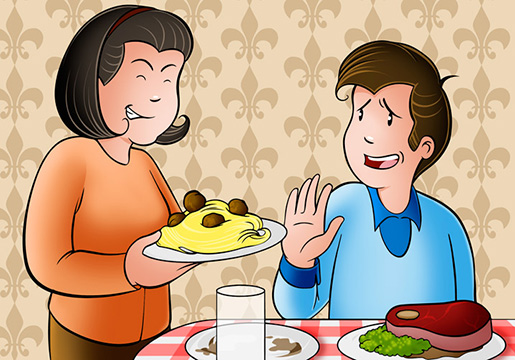 It's too much for me.
Anuncios