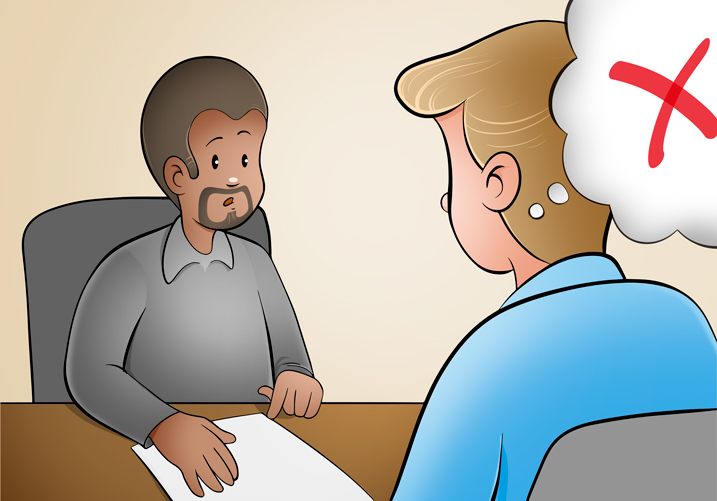 Although it's a tempting offer, I have to turn it down. 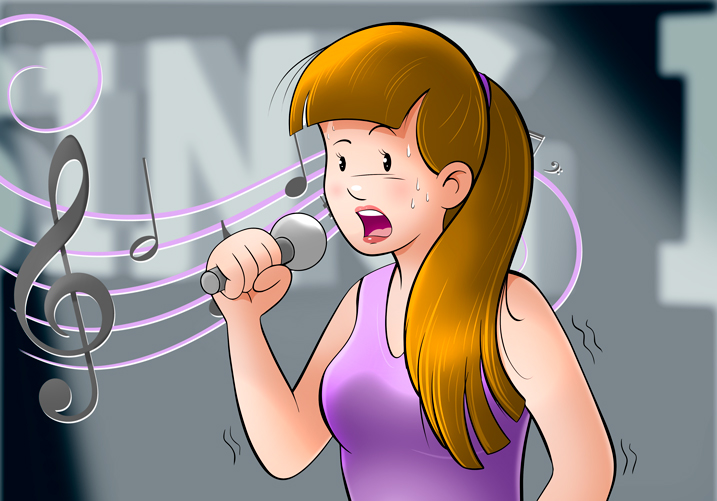 She sang despite being nervous.
Anuncios

2. Although, even though and though

3. Despite and in spite of

The linking words of contrast are particles that are used to contrast two ideas.
Share: