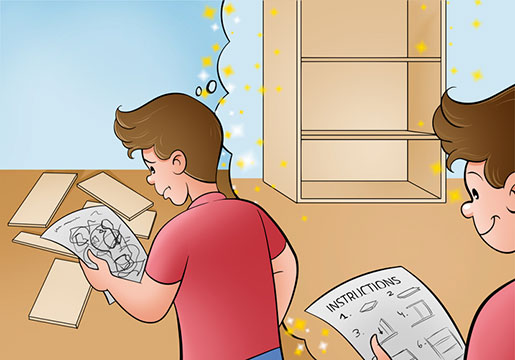 If the instructions weren't so confusing, I would have already assembled the cupboard. 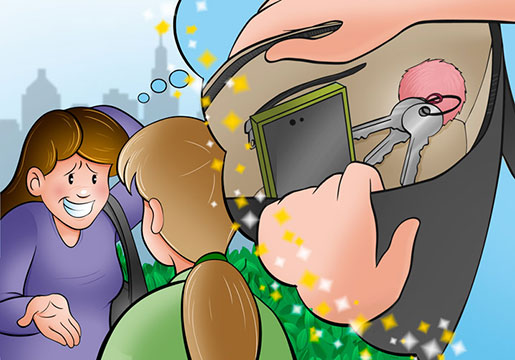 If I hadn't lost my keys, I wouldn't ask you to lend me yours.
Anuncios

There are different structures of mixed conditionals, but we will focus on the two most common ones, which are a combination of the second and third conditional.

Other modal verbs such as could or might can be used instead of would:

3. How are mixed conditionals used?

We have two different structures, so their use will depend on what we want to express.