In English there are several types of conditionals and, among them, the third conditional. This type of conditional is used to think about situations from the past that did not occur and imagine what results they would have had. 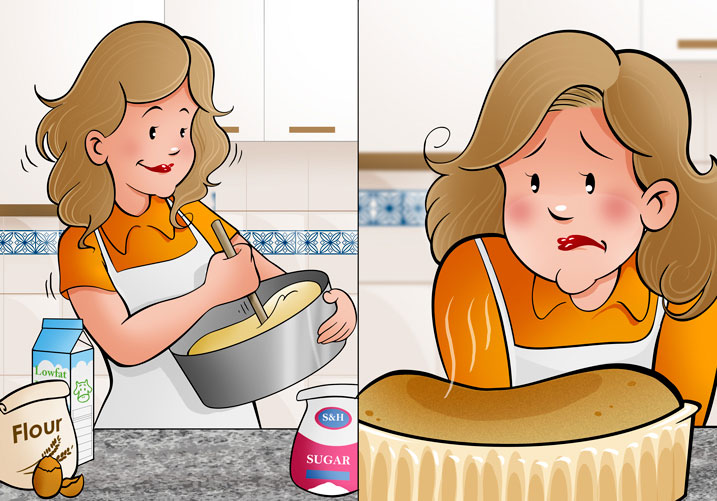 If you had put yeast, the cake would have risen. 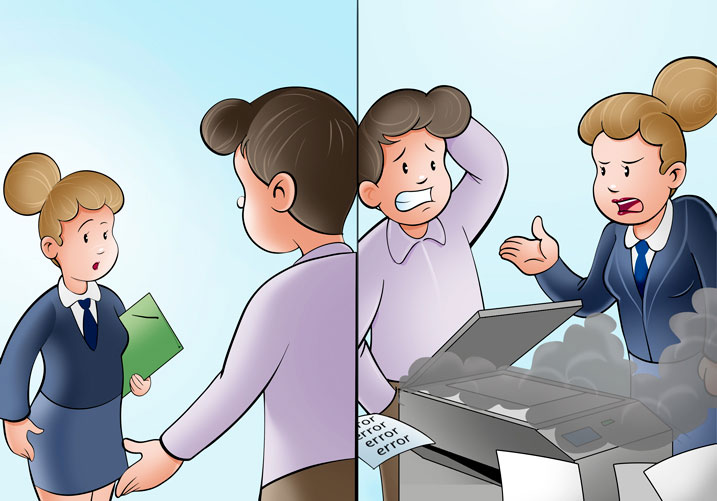 If I had asked you, would you have helped me?
Anuncios

2. The structure of the third conditional

The third conditional has the following structure:

If + past perfect, subject + would + have + verb in past participle

Remember that to make the participle we must take into account whether the verb is regular (will be formed by adding the particle -ed at the end of the verb) or irregular (3rd column of the list of irregular verbs).

Sometimes, instead of would other modal verbs such as could or might can be used:

3. How is the third conditional used?