So and such
Exercise 1
Related entries
Still, already, yet, no longer, any longer, any more Both, either and neither Wishes and regrets
Topics 19
View all ›
Adjectives Adverbs Articles Asking questions Avoiding repetition

So and such are particles that we use to give intensity or emphasis to what we say. 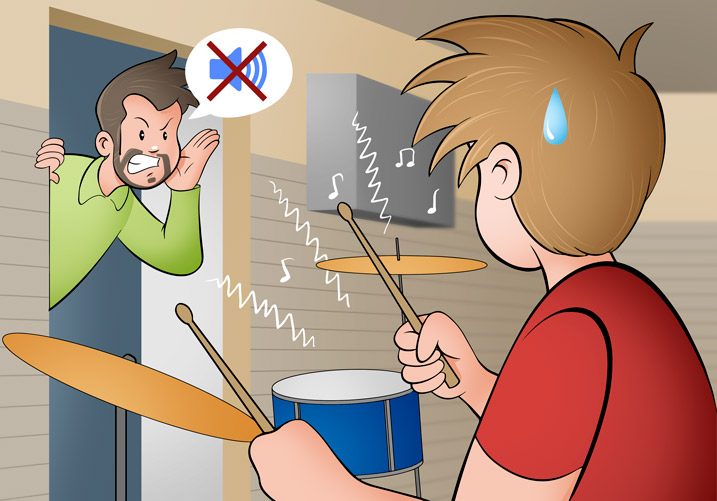 Don't be so noisy! 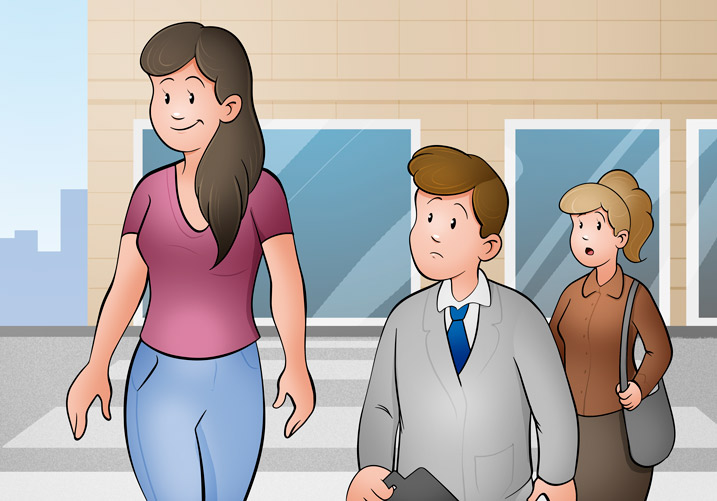 These words can also be used with the word that:
I've got so few shoes that I'll have to buy some.
There is so little salt that the food is insipid.
Anuncios

The words so an such are used to emphasize a description or an opinion.
Share: