Continuous verb tenses (present continuous, past continuous, etc.) are built with the main verb ending in -ing. However, the structure verb + -ing is also used in other cases depending on the verb combination or the position of the verb. 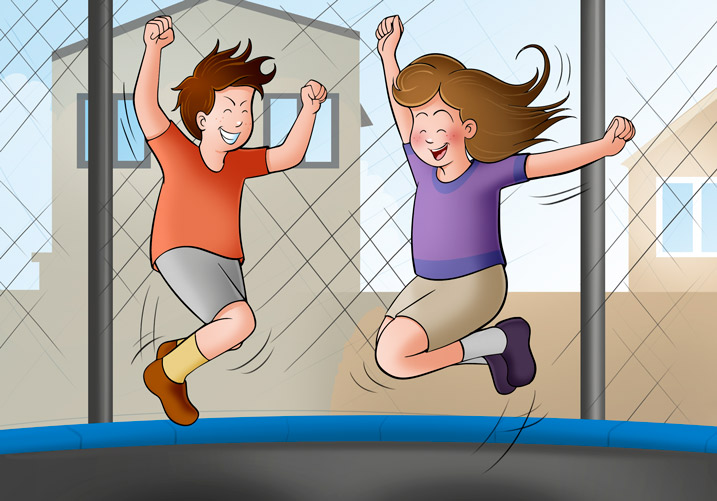 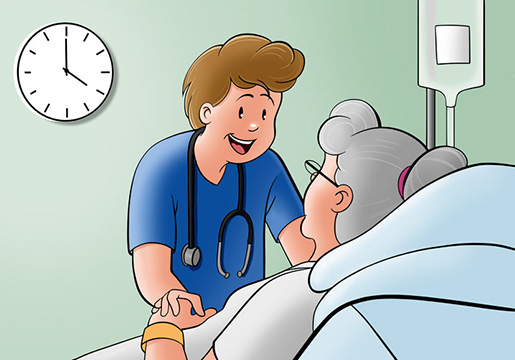 We will use a verb in -ing depending on the verb that it is combined with or the position of the verb:

3. Verbs in -ing as a subject or as an object 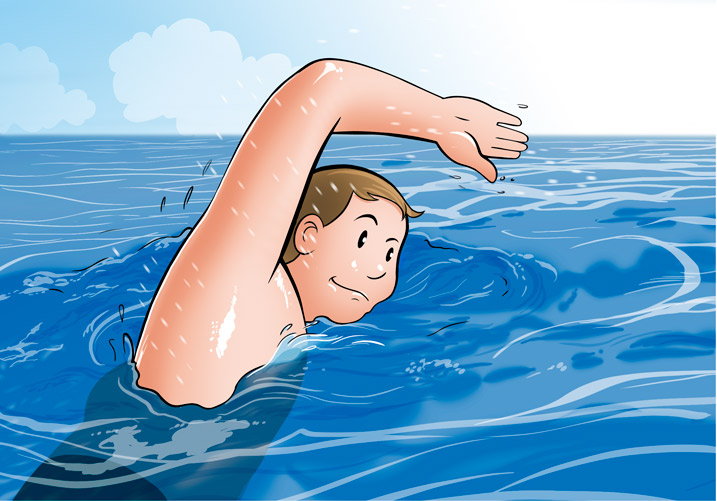 He likes swimming in the ocean.
In this example swimming is the direct object as it is affected by the action of the verb like. 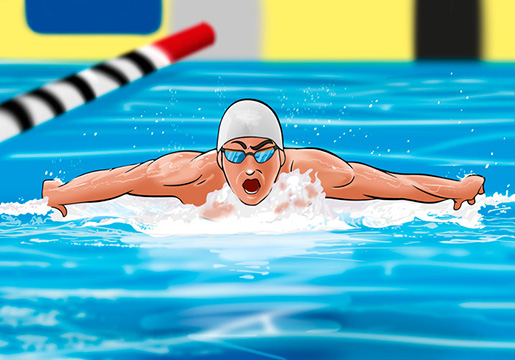 Swimming is an Olympic sport.
In this example swimming is the subject of the sentence and so, it has the function of a noun. 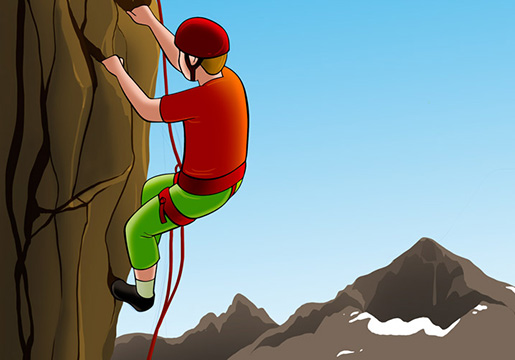 His hobby is climbing. 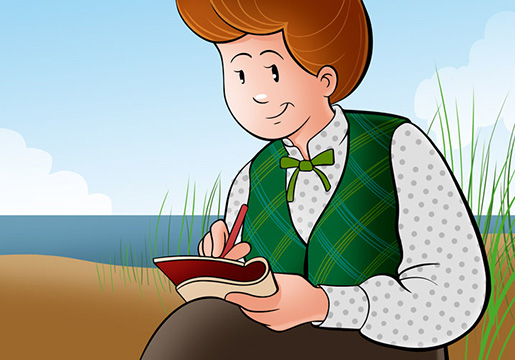 Writing is a creative activity.
Anuncios

The verb + -ing structure can be used in many ways, depending on the particle it is combined with or its position.
Share: