The Saxon genitive is a grammatical structure used to express possession or relationship between people or animals. 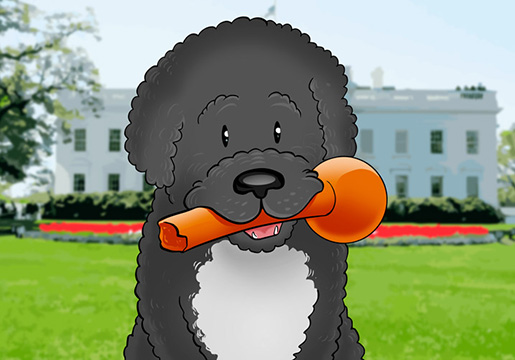 Your dog's toy is broken.
Anuncios

2. How is Saxon genitive formed?

In general, to make the Saxon genitive we add (‘s) to the possessor (who something belongs to), followed by the possession. The basic structure is this one: 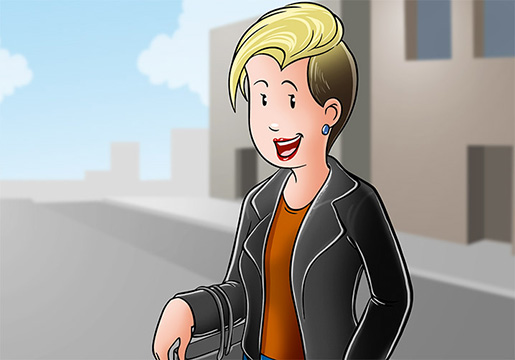 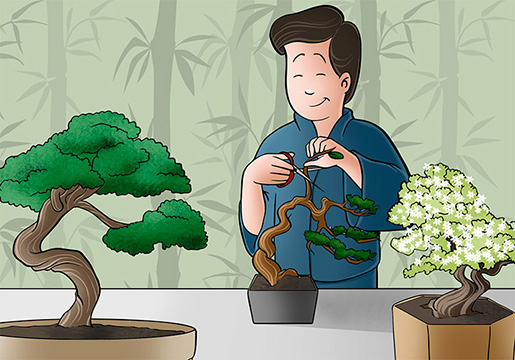 When we refer to someone's home, shops, well-known public buildings, etc., we omit possession (place) and introduce only the saxon genitive: 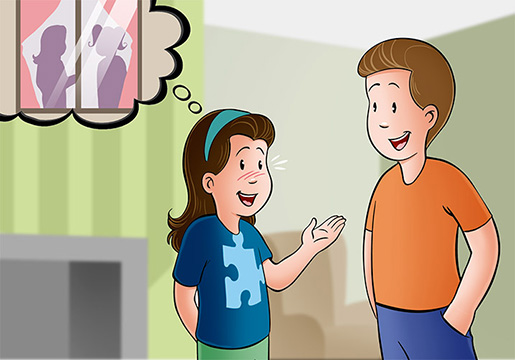 I'm going to spend the afternoon at Mary's. 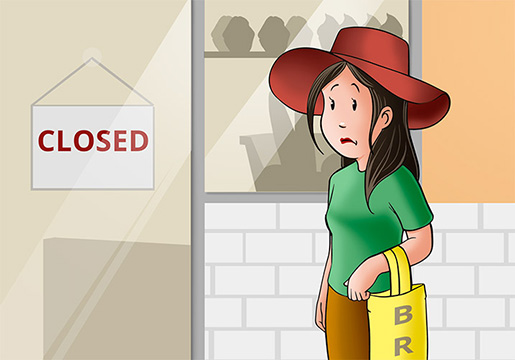 Remember to go to the baker's.

When we don't want to repeat the name of the possessed element, possession is also omitted: 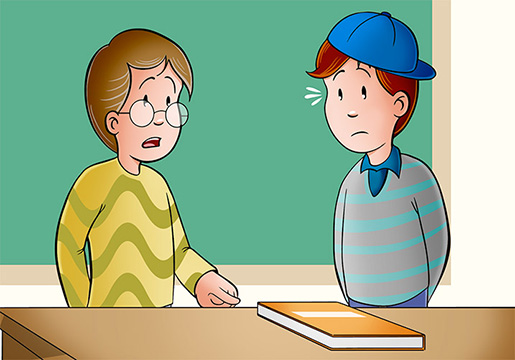 - Is this book yours? 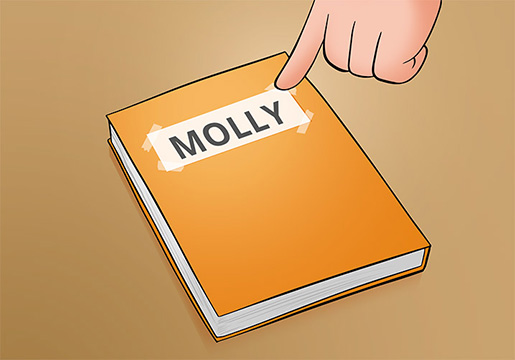 The Saxon genitive ('s or ') is used to indicate possession.
Share: