Reported speech is a structure that is used when we want to tell a person what another person has told us before. 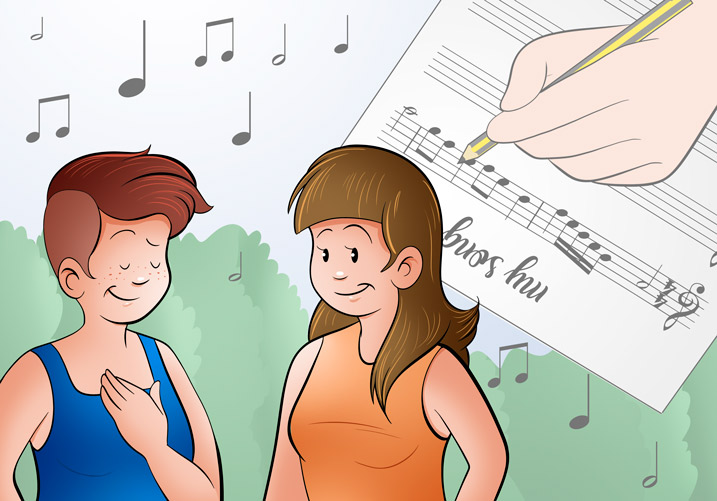 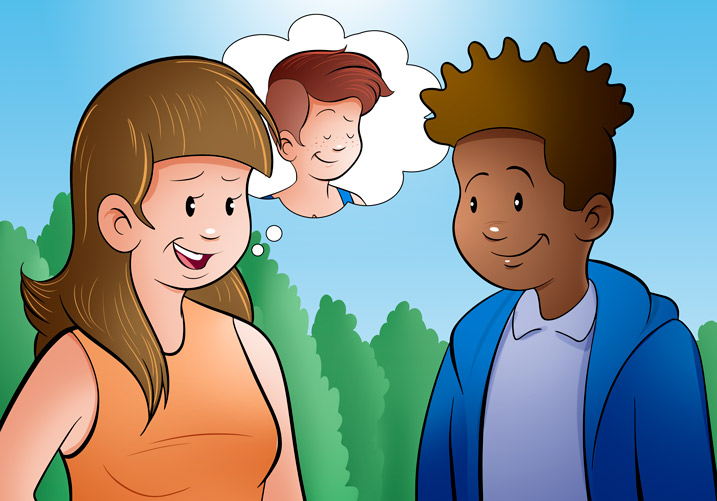 She told me that she had composed a song.
Anuncios

2. When do we use reported speech?

When we want to express what someone has told us we have two options: direct speech or reported speech.

A sentence in reported speech will generally be introduced by a verb in the past. The most common are say and tell.

We use reported speech for three different types of sentences: statements, questions and requests or commands.

1 Modals could, should, ought to, would and might don't change when we turn them into reported speech.

A question can be preceded or not by a question word (who, when...)

The particle if can be replaced by the word whether.

Below there are a few examples in different verb tenses.

5. Reported speech for requests and commands

There are a few things to keep in mind when using reported speech:

To introduce a sentence in reported speech, not only are the verbs ask, tell and say used, but other verbs can also be used (reporting verbs) and the way of building the sentence will vary according to them.

Below we show the different structures with some of the most common reporting verbs:

Some of these reporting verbs such as: decide, deny, suggest, insist, recommend... can also be followed by the particle that and a sentence.

Reported speech is a structure that is used when we want to tell a person what another has told us before.
Share: