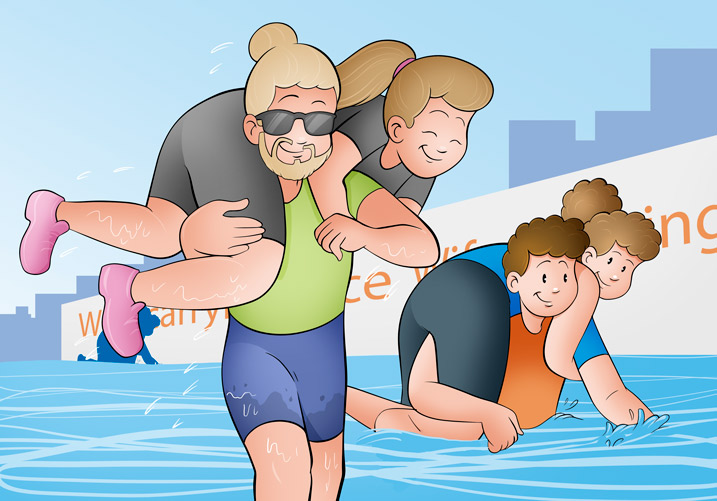 A wife carrying competition is held in Finland. 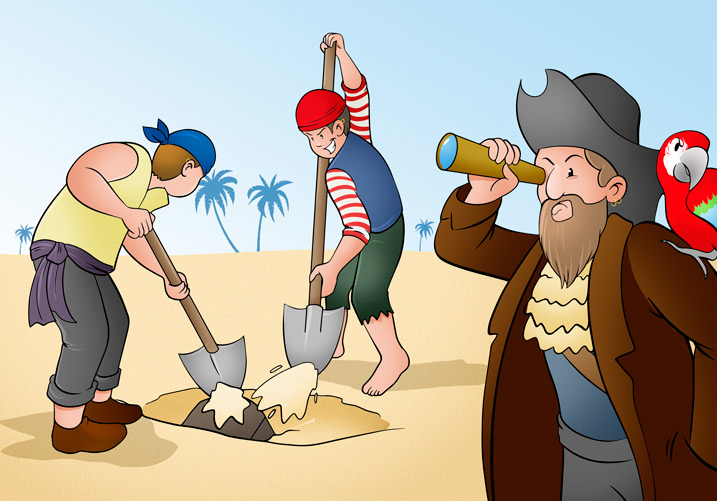 The treasure was hidden on a island.
Anuncios

2. The use of the passive voice 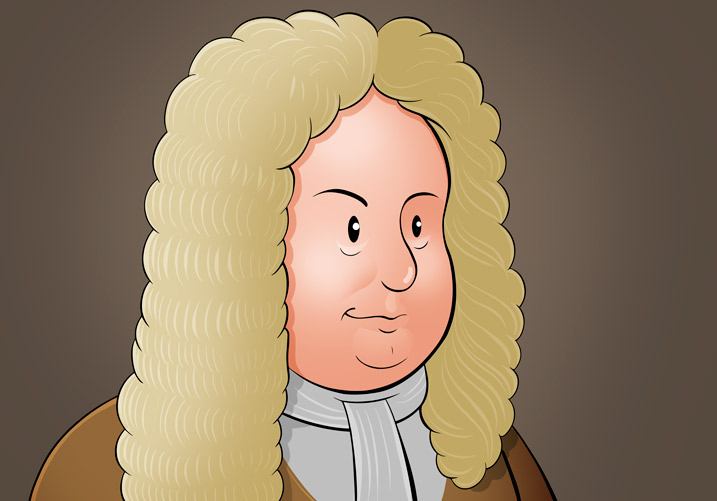 Händel composed Messiah in 1741.
In this example the subject (Händel) performs the action (compose), therefore it is an active sentence.
Passive sentence 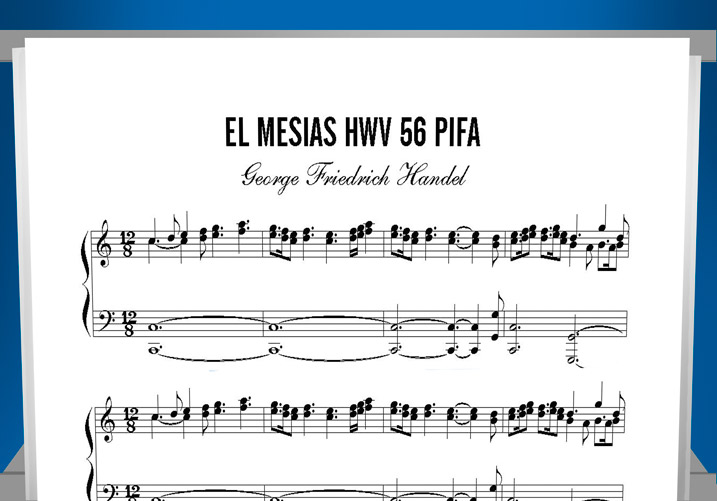 3. How can we build a passive sentence?

Subject + verb to be + main verb in past participle

Suppose we have the following active sentence:

Below we show examples of active sentences and their corresponding passives in the following verb tenses:

Suppose we have the following active sentence:

However, this sentence can also be turned into passive by using the direct object as the subject.

The most common uses of the passive voice are:

We can introduce who performs the action using the preposition by.
The telephone was invented by Graham Bell.
Anuncios

The impersonal passive voice is used to express what many people think, believe or feel about a situation in a formal way. 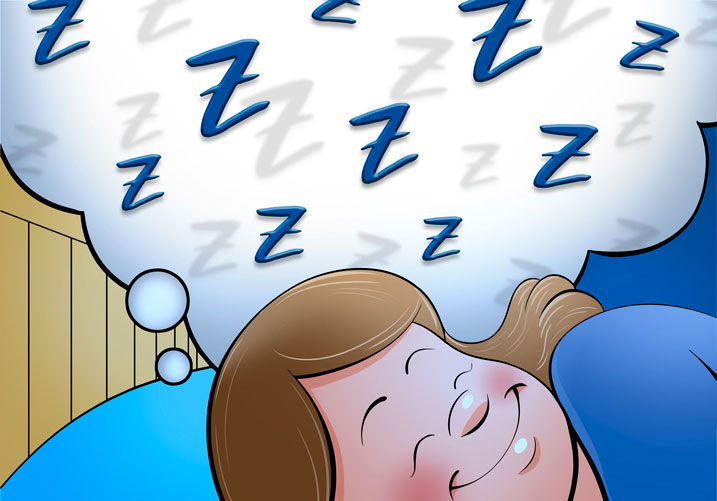 It is believed that dreams reveal hidden truths. 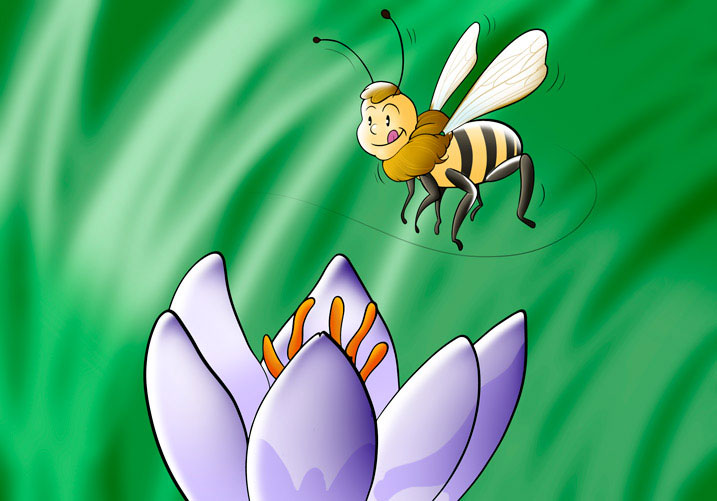 Bees are known to be natural pollinators.
Anuncios

6. How do we build an impersonal passive sentence?

There are two different structures for building an impersonal passive sentence:

The second structure used to build an impersonal passive sentence is:

Subject + be (am / is ..) + reporting verb (in past participle) + to + infinitive / perfect infinitive
Anuncios

The impersonal passive voice is used when we want to express what a large or a small number of people think, believe or feel about a situation. It is usually used in texts, in the media and in general in formal contexts. 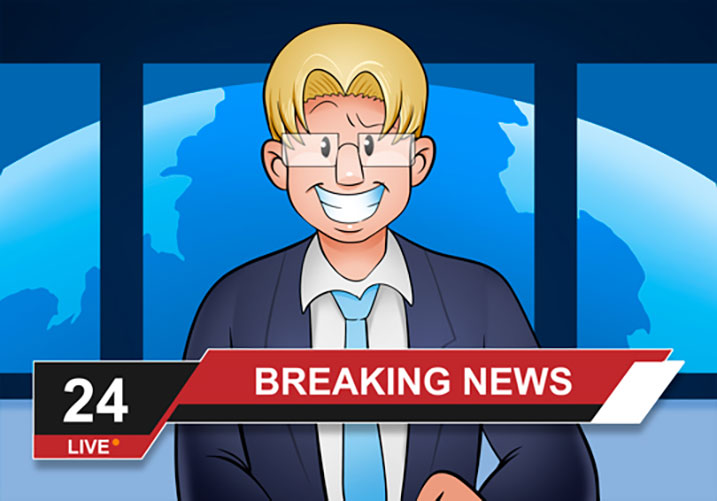 It is expected that the summit on climate change will be held in January. 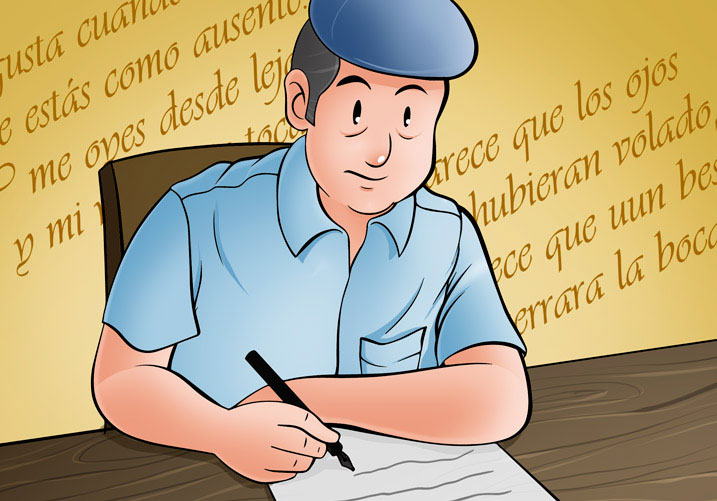 He is said to be a creative and ingenious writer.
Anuncios

The passive voice is mainly used to emphasize the action and not who or what performs it.
Share: