These modal verbs are used to express the ability or possibility that someone has to perform an action. These verbs are: can, could and be able to. 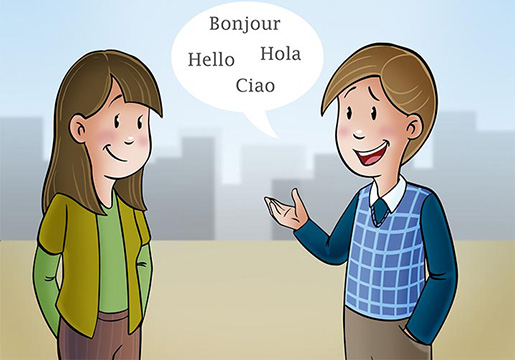 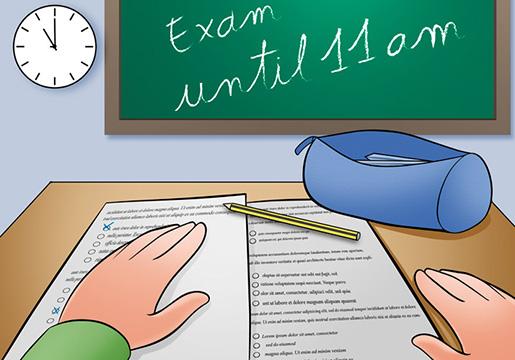 I wasn't able to finish my exam.
Anuncios

2. How are can and could used?

The structure of can and could is the following:

Can and could are followed by the infinitive without the particle to.

The negative forms of can and could are cannot and could not, but it’s much more common to use the contracted forms can’t and couldn’t.

Their main uses are:

Be able to has basically the same meaning as can and could, but unlike them, be able to can be used in any tense.

The structure of be able to is the following:

Be able to has the same uses as can and could.

Can, could and be able to are all used to express physical or mental abilities and also to express possibility.